An accident in the district of Varėna: a bus, a tractor and two cars collided 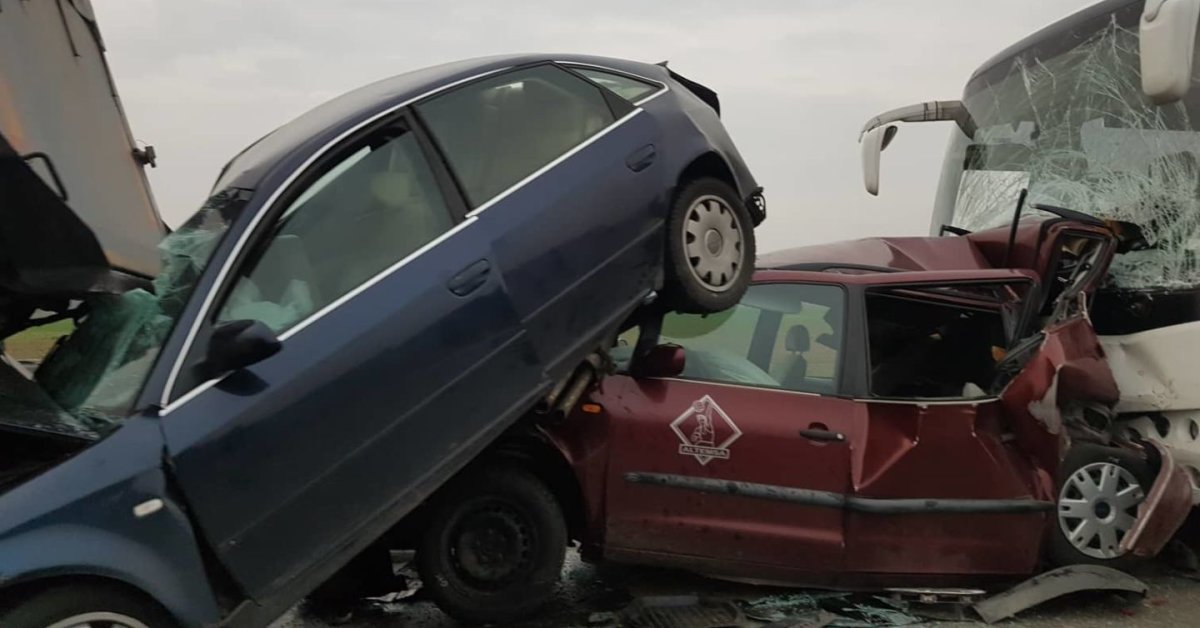 Saturday 13.42 In the General Help Center, an emergency 112 phone was informed that there was a traffic accident involving a passenger bus and two cars in the district of Varėna, the Valkininkai subdistrict, near the town of Čižiūnai. There are victims

The Alytus County Firefighter Rescue Force was sent to the event site, information on the event was delivered to the Kaunas Ambulance Station, Alytus County Police Commissioner. 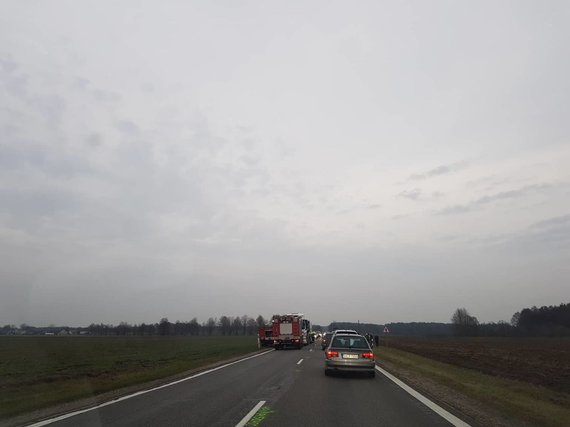 15min picture of the reader / in place

Later, it was discovered that a car hit the truck, then another car was surprised by him and a Kautra bus was surprised by them. From the impact, a machine "paddling" standing in front, and this slows down.

According to preliminary data, three people were injured. They are aware, the medical help has arrived.

According to the head of the Police Commissioner of Alytus, Kristina Janulevičienė, according to preliminary data, the life of the victims is not threatened.