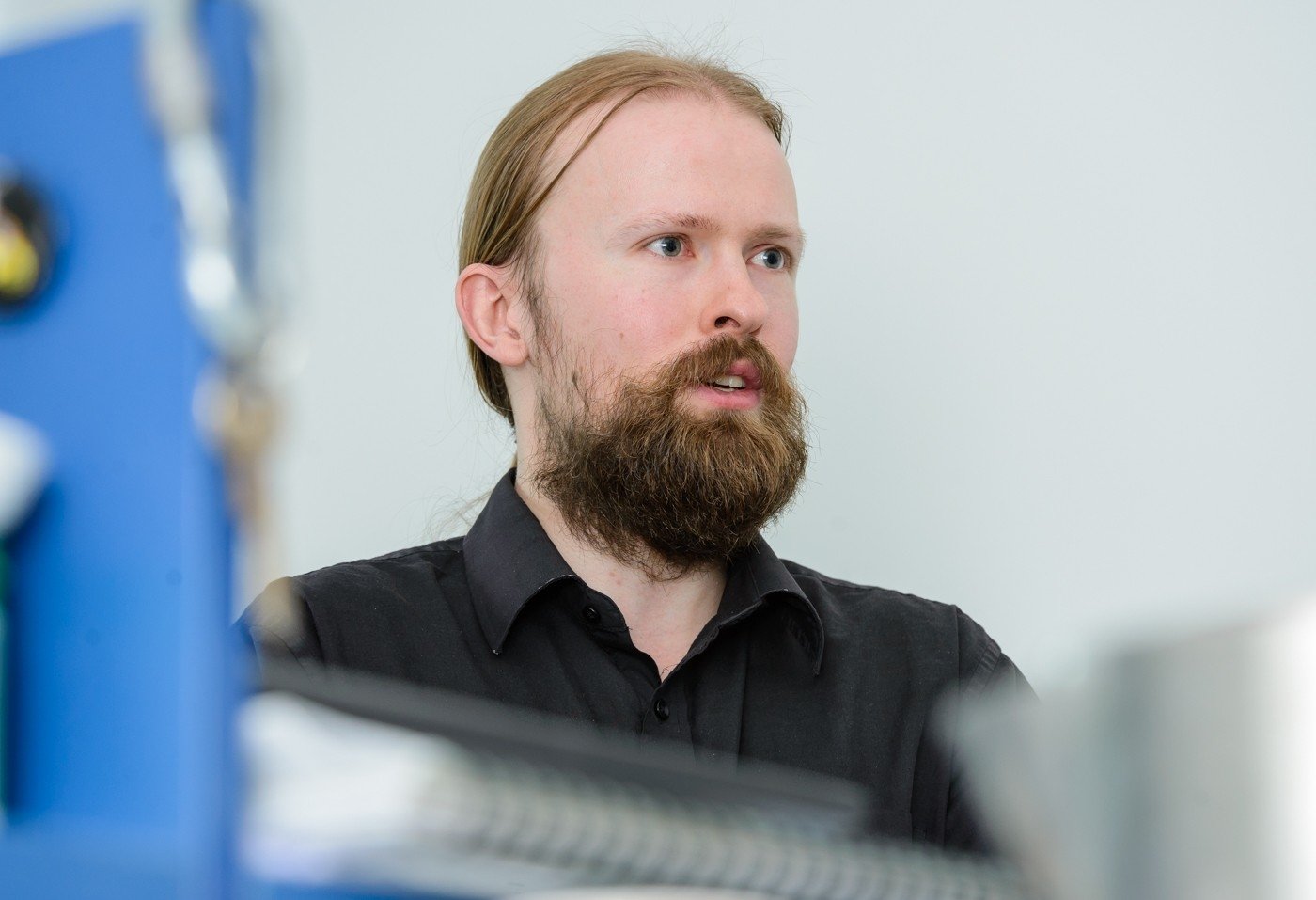 First of all, scientists observe the objects of the solar system: the satellites of Mars and Jupiter. The comparison of recently discovered planets that fly to distant stars has provided a new impulse to the search for extraterrestrial life.

According to astrophysicist Kastich Zubov, exoplanets are very interested in scientists, especially those who enter the vital zone. These planets can be similar to our Earth and have all the necessary ingredients for life.

In the blog "Soup Soup", Zubov admitted that life discovered outside the Earth would probably be any bacteria or similar organic entity, and not fantastic films that represented intelligent civilizations. However, this discovery would be a real step forward in helping to respond to the question of the universality of life.

Listen to Zubov's conversation about extraterrestrial life in the science sciences on its YouTube, Spotify and Soundcloud platforms:

"Science Soup" is a non-profit youth initiative in collaboration with the Baltic Institute of Advanced Technology.