China showed how it will look at its new space station 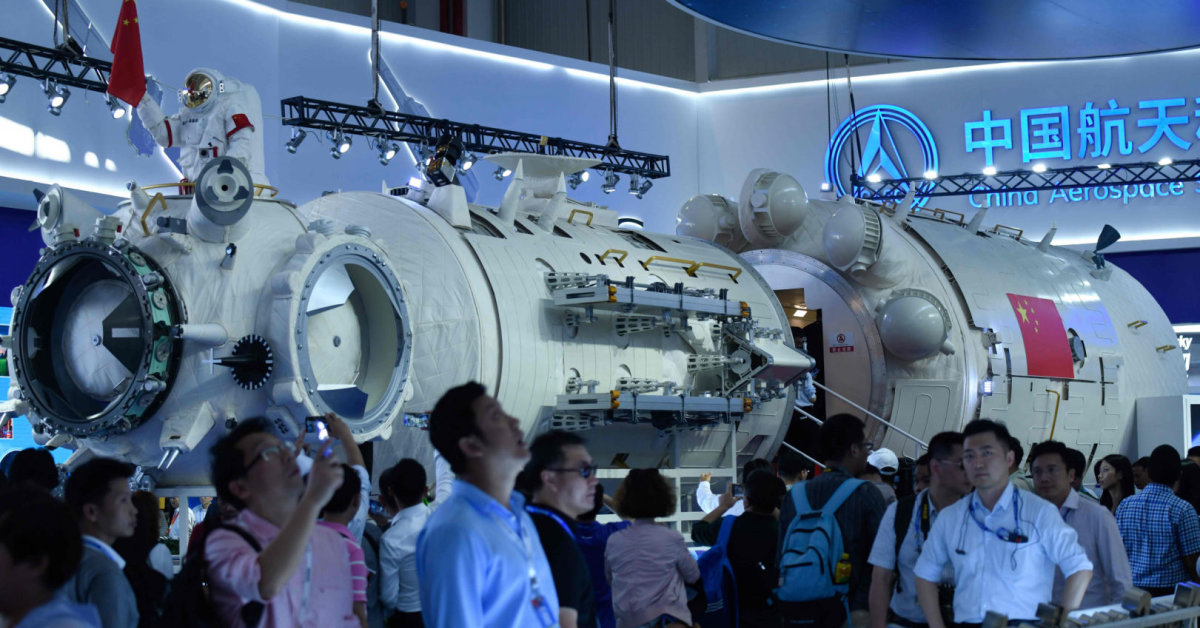 The 17-meter-long model of the main station received considerable attention at the Airshow China exhibition in the southern coastal town of Zhuhai. This biannual event is the main exhibition of the Chinese aerospace industry.

The scheme can be used to determine what the Tiangong ("Heavenly Palace") will look like in the space station of life and work. The station will have two more modules for scientific experiments; It will be equipped with solar panels.

A team of three astronauts working in an orbital laboratory of 60 tons will be able to carry out biology and microgravity studies. 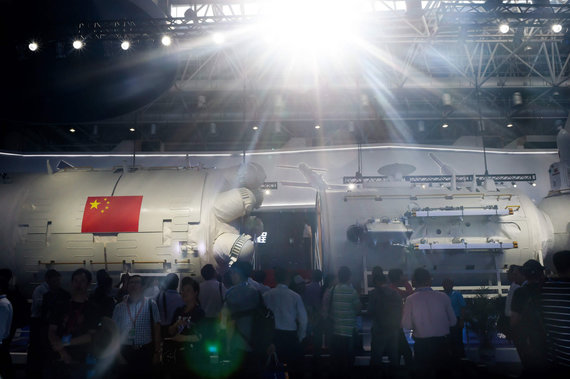 The complex is expected to be built in 2022 and that the station will operate for about 10 years.

International Space Station, United States. Russia, Canada, Europe and Japan has been in operation since 1998, but it is planned to be closed in 2024.

China will be the only country with a laboratory in orbit, although Tiangong will be much smaller than the TKS with a weight of 400 tonnes and a size equal to the football field.

China announced in May that the laboratory will be open to all countries willing to carry out scientific experiments.

Research institutions, universities and private companies have been invited to propose projects. China received 40 plans from 27 countries and regions, according to state media.

The European Space Agency has already sent the astronauts to China to train and prepare for Tiangong when the station is launched.

China allocates millions of dollars to the cosmopolitan military-led program. The party plans to send people to the Moon in the near future.

However, these efforts also encountered obstacles.

The experimental space laboratory Tiangong 1 burned in early April in the Earth's atmosphere two years after the end of its work.

The Chinese authorities denied that this station, set in orbit in 2011 to test the technologies planned for use in a permanent station, became unmanageable.