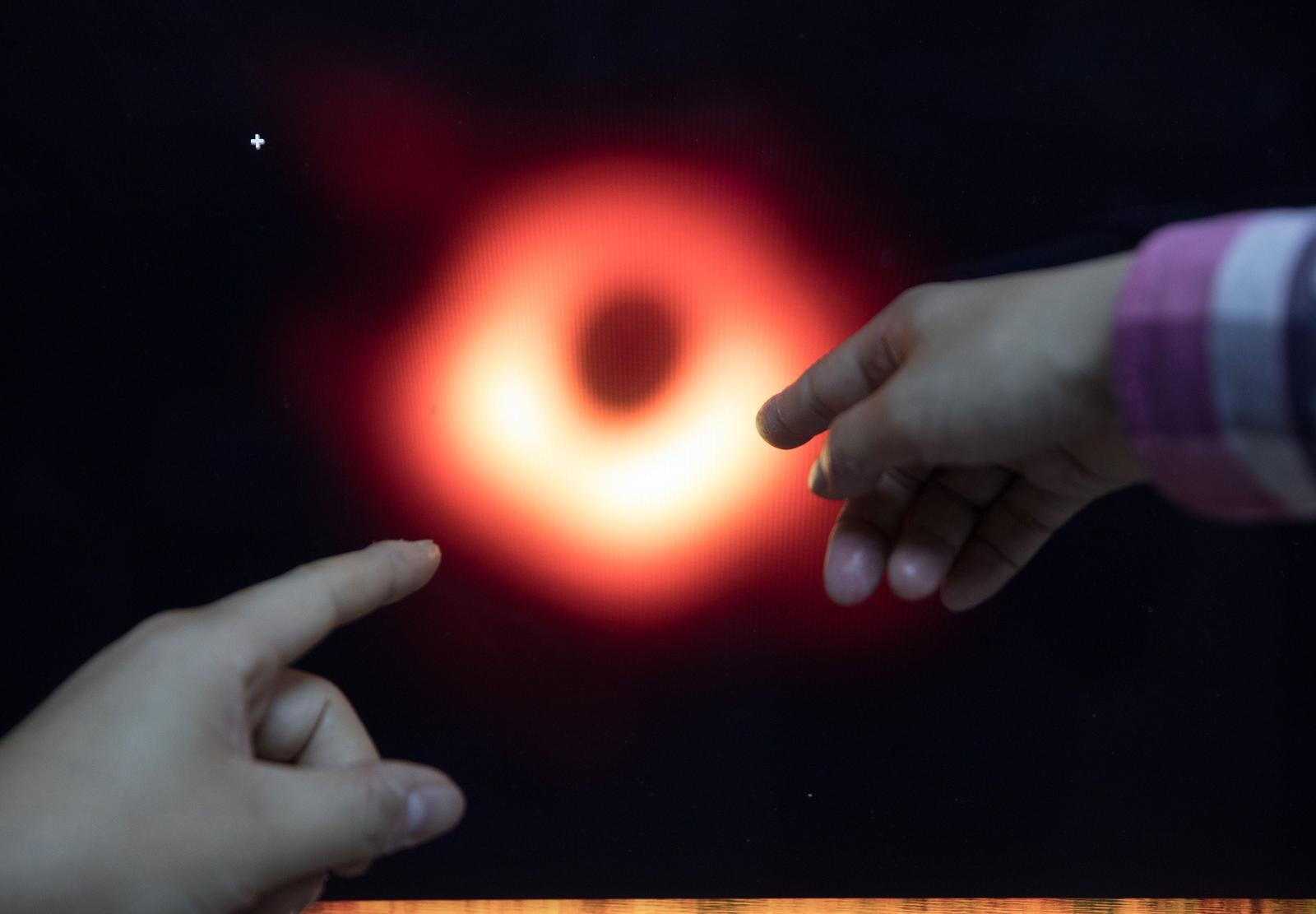 An American linguist named Hawaiian "Powehi" a black hole, which is seen in a historical experiment that was presented this week.

The first image of the black hole that was presented on Wednesday was created using data collected by eight telescopes in different parts of the world.

According to this newspaper, "Powehi" means "dark abyss adorned" or "decorated with a dark source of endless creation." This word is taken from Kumulipo, the Hawaiian hymn of the eighteenth century on the creation of the world. "Po" means a deep source of deep dark creation, and the word "wehi", which means something adorned, describes the song "after" the song.

"The honor of naming the first scientifically proven black hole is very important to me and my Hawaiian origin, starting with" after ", says Kimura's statement.

According to astronomers, the Hawaiian name is justified because two Hawaiian telescopes were used for the project.

"As I said, I did not get out of the chair," said Jessica Dempsey (Jessica Dempsi), Deputy Director of the James Clerks Maxwell telescope (James Clark Maxwell) at the Mauna Kea Observatory.

Dempsey was one of the 200 scientists whose efforts resulted in the huge black holes of the M87, almost 54 million. light years from Earth.

According to the astronomer, the name "Powehi" coincides perfectly with the explanations given by scientists to Kimura.

"We describe what we have seen: this black hole shines and shines the darkness that surrounds it. At that moment it invented the name," he said.