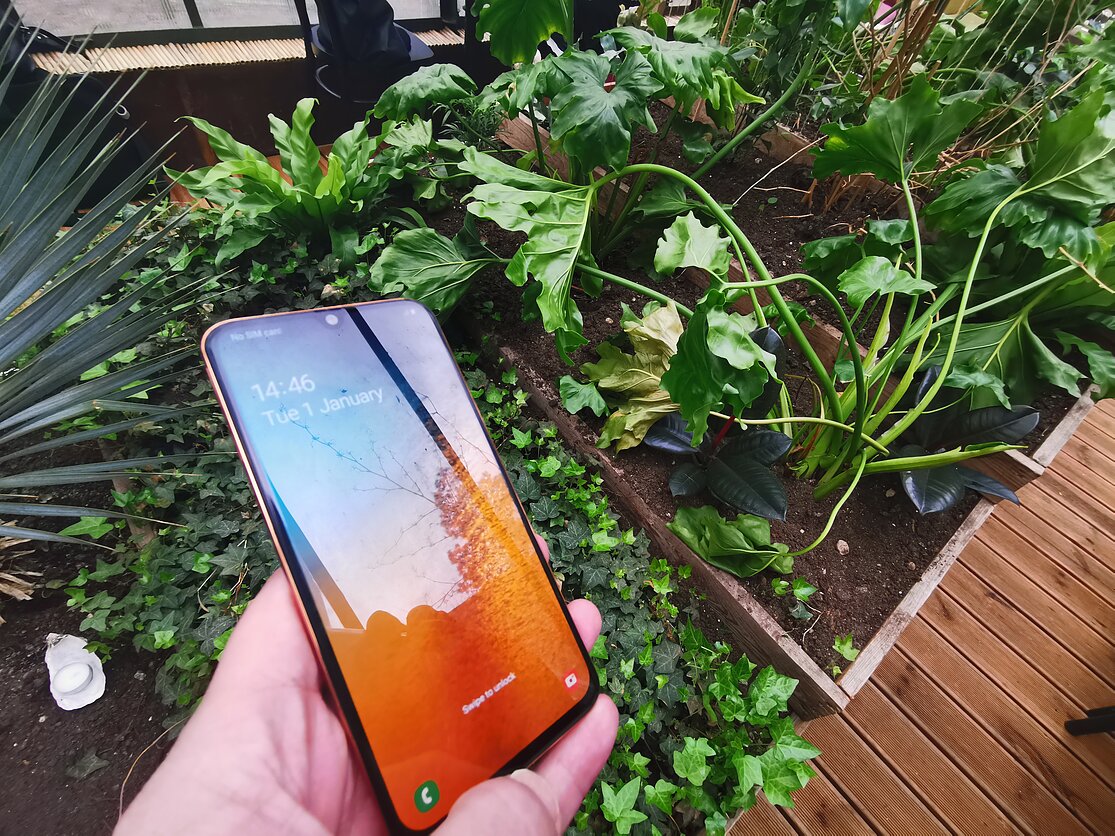 On Wednesday, Samsung introduced the new line of smart phones Galaxy A, consisting of six mid-range phones. "We will focus on the Z generation that teaches parents how to use their phones, and we are able to transfer some of the emblematic features to much cheaper phones," said Simon Skup, CEO of Samsung Electronics Baltics in Lithuania.

In this line, A10, A50 and A70 will be introduced in the world in March and now the company has announced three more intelligent models: the A20e, the A40 and the A80. On the first line of the products is the first Galaxy A80 smartphone with a rotating camera. It is true that users of this phone will still have to wait for it to expand.

The new Galaxy A80 has a smart battery, has a screen without moldings or cuts. The new smart device is designed for users who want to share the impressions and moments of their lives with others, not just in the form of puppets, but also for live streaming.

According to the CEO of Samsung Electronics Baltics, research shows that the daily growth of live video on social networks will continue to grow.

"When designing new smartphones, we focus on the needs of people, so our strategy is to introduce cutting-edge technologies in all product lines, allowing all users to take full advantage of smart solutions, experiment, capture and share the best moments "said Simon Skup.

The latest Galaxy A series consists of six different models of smart phones that have a longer battery life, a high quality screen and of course an improved camera. If it is a high-resolution screen, high resolution, high-end camera or a powerful battery, the Galaxy A series offers the right solution for all.

The Galaxy A80 is the first Samsung smartphone with a rotary camera. For photography, a special plate with three lenses appears on the back of the phone and the lenses rotate automatically towards the front of the phone to capture the front camera.

The rotary camera has a resolution of 48 MP, making bright photos both day and night. The new camera with integrated 3D deep intelligent will allow you to take advantage of the Live Focus function: it analyzes the depth and dimensions of the objects. The camera has a wide-angle lens that captures images that a person sees.

The super constant function helps you to even record videos while in motion. The camera's integrated image optimizer can recognize up to 30 different objects or scenes and the detection of defects automatically detects imperfections before shooting.

The new smart has a Dolby Atmos audio system that creates a sense of sound around them at 360 degrees using a headset or a Bluetooth speaker.

The Galaxy A80 also has a 3700 mAh battery and a fast charging feature that can provide 25W power. The smart new battery of the phone optimizes the power consumption taking into account the daily use of the device by the device and several devices. The new phones have an Adaptive Power Saving mode that optimizes battery performance.

The Intelligent Performance Enhancer feature uses artificial intelligence and reminds the habits of the user's mobile phones, optimizes battery life, the use of CPU and RAM, making the phone more efficient.

In addition, Samsung has installed the Knox security platform on the Galaxy A line. For maximum security, users can use Samsung Pass access to various applications and websites to access biometric authentication.

Galaxy A40 and Galaxy A50 in Lithuania are now available from the beginning of April and Galaxy A10, Galaxy 20e and Galaxy A70 will be available in Lithuanian stores in May. Users of A20e, A40, A50 and A70 can choose between four different colors: black, white, blue and coral, and will offer users of A10 black, blue, red and coral colors.