What changed the new standards of pollution: car manufacturers do not prevent fuel consumption 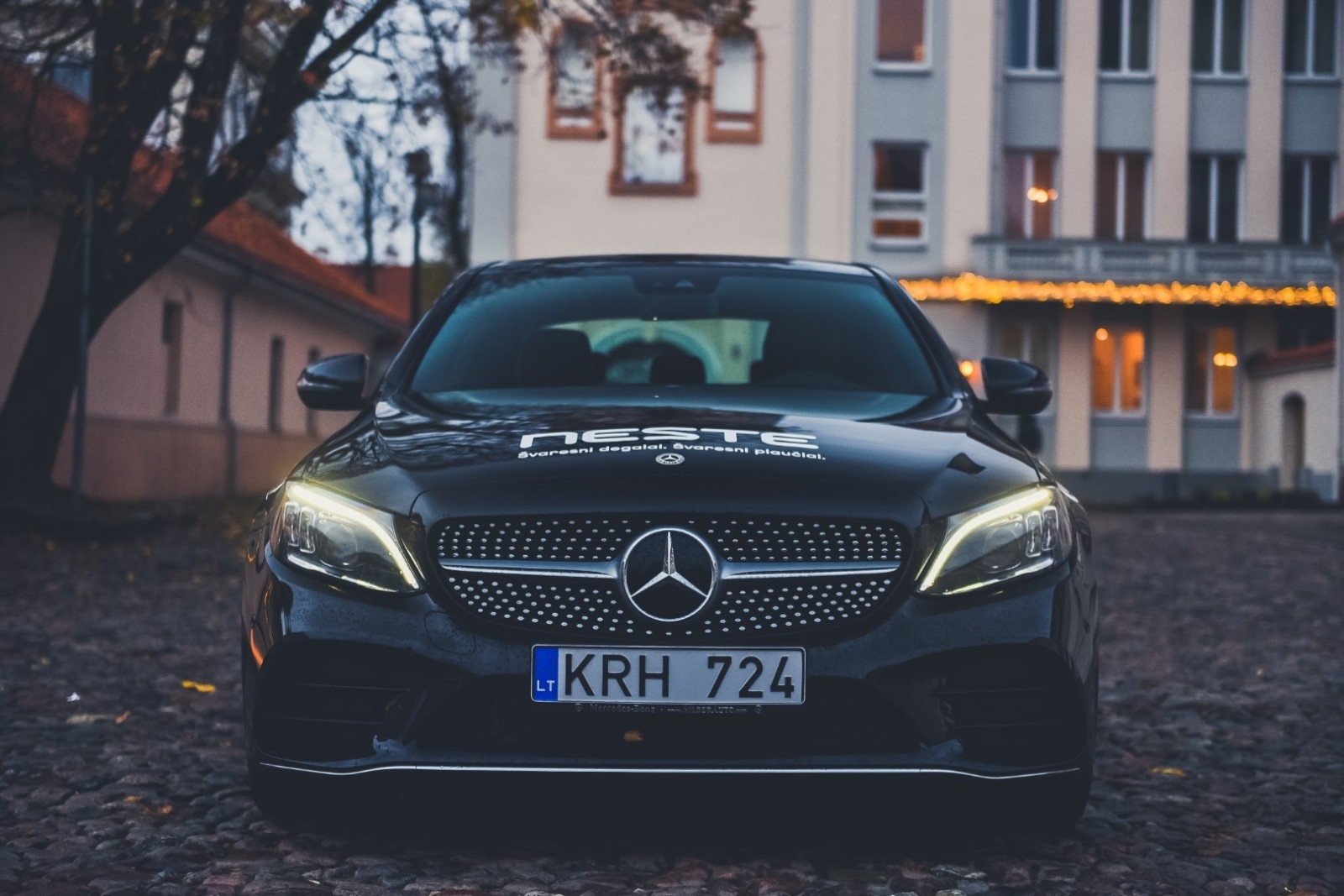 The drivers of deceptive drivers value the fuel economy and emission test methodology of the New European Handling Cycle, developed over the past 20 years by European Union specialists, who tested cars in greenhouse conditions to simulate the dynamics with which they could be compared another turtle

In the last decade, turbocharged turbocharged engines have become more popular, which are extremely inexpensive while driving slowly, but have enough power to accelerate a little more. The NEDC test methodology for automobile leaflets shines unpredictable numbers: the model was renewed forcibly with a fuel consumption of 3-4 liters per 100 km, although it drank the same 6-7 liters in real streets and roads.

It was replaced by the Volkswagen diesel scandal and subsequent research that revealed that a large proportion of car manufacturers in emission tests did not display real data in one way or another. In September this year, the new WLTP tests were compulsory, which simulates realistic driving conditions in motion.

Most of the new models are being tested by the members of the Lithuanian "old car" commission, which has to be tested annually in the top ten most recent cars on the market. This year's competition will feature 33 candidates.

Journalists working on the commission for many years have noticed that this year there is no suspect fuel consumption under the automobile records, and most models move with more or less fuel, as their manufacturers point out. In addition, the motors work more than ever. 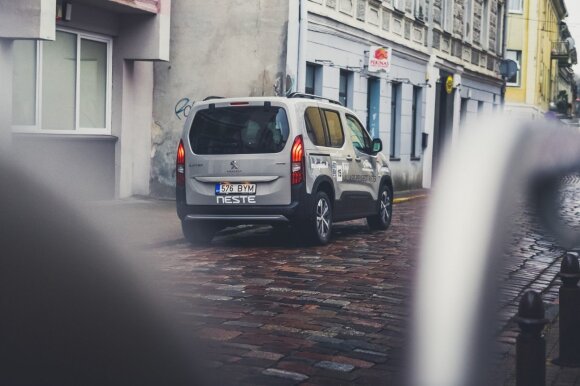 The members of the "Annual race 2019" competition are convinced that it is already possible to believe in manufacturers' promises of fuel consumption.

"Last weekend, a Mazda6 car had a large 2.5-liter gasoline engine that reached almost 200 hp and attracted a large, sturdy and comfortable sedan body with a large amount of comfort elements that They consume energy This car, according to the computer on board, used 8 liters per 100 kilometers. It's a whole lot less than my first Opel Kadett with a 1.3 liter engine that could hardly reach a small hatchback. Technical progress is obvious " , said Mr. Renald Gabart of the first commission competition in 1997.

Of course, the economy does not equal four electric cars that compete in the competition: Jaguar i-Pace, Hyundai Kona, Nissan Leaf and Nissan e-NV200. They do not use any fuel and they only carry electricity. However, it is also clear that there are no more cars that seem to have an incredible cost of 3 l / 100 km.

According to manufacturers' data, the cheapest engine with an internal combustion engine is the Kia Ceed SW model, which has a diesel engine of 4.2 l / 100 km. Only a few hundred milliliters more fuel for the same distance are used by the French Peugeot Rifter and Citroen Berlingo. The most efficient cars with gasoline – SEAT Arona and Suzuki Ignis, according to the manufacturers, using 5 l / 100km. The new Ford Focus, which has a turbo, robust but turbo 1.5 liter engine, is very attractive.

The least expensive SsangYong Rexton is in this election, but even this huge four-wheeled SUV of 181 horsepower consumes only 8.1 liters / 100 km of diesel.

"Of course, fuel consumption depends a lot on the driving style of the driver, because of its ability to use inertia. They can vary by only one third on their own. Even low voltage turbine engines offer a much higher versatility that the previous units: they use little fuel while driving quietly, while aggressive damage to the right leg, although it increases the appetite, the drivers give more dynamism, "said Gabart.

It can not be economical

New cars can no longer be useless. The EU sets standards for polluting vehicles to be emitted to the environment, which is a headache for engineers. The engines became extremely sophisticated and highly sensitive to fuel quality, and these manufacturers in Europe also had to turn their heads.

"Automotive and motor technology are constantly moving forward. In order to better understand and appreciate technological development, in 1998, global automotive manufacturers created the Global Fuel Charter, whose main objective is to harmonize the quality of fuels. The most efficient and efficient use of vehicles, and national governments are increasingly expanding their emission requirements. Economics and ecology have become major challenges for fuel producers. The chemical properties of fuels have changed considerably during the last decade Diesel sulfur content only decreased 200 times. Fuel emissions are also significant changes – Nox (nitrogen oxides) less than 6 times, PM (particulate matter) – 8 times. In addition, CO emissions have been significantly reduced. CO2, "said Audrius Miežys, retail manager of Neste Lietuva. 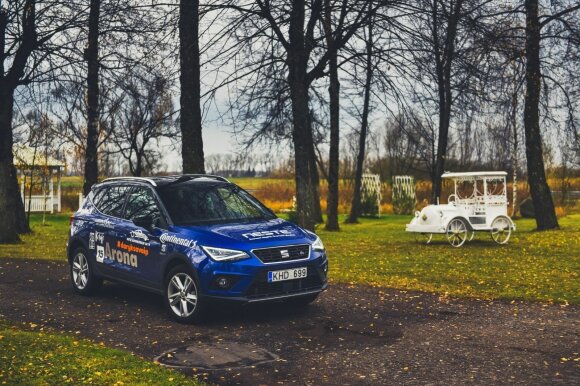 The members of the "Annual race 2019" competition are convinced that it is already possible to believe in manufacturers' promises of fuel consumption.

Manufacturers do not give traces and manufacturers of tires. They are the only intermediary between the entire car and the pavement. Low tire tires produce less fuel consumption, but also less grip.

"There is a conflict of interest between the adhesion and the resistance to the movement. The great manufacturers of Premium tires work along with the automakers to combine the properties of the tires so that they can guarantee not only a good grip, but also a low resistance to the running. And this is a superior education, combining the rubber compound and the rolling pattern, "said Continental Sales Manager for the Baltic States and Kaliningrad Paul Macevich.