Z. Kelmickaitė on instructions on how to work: not yet born 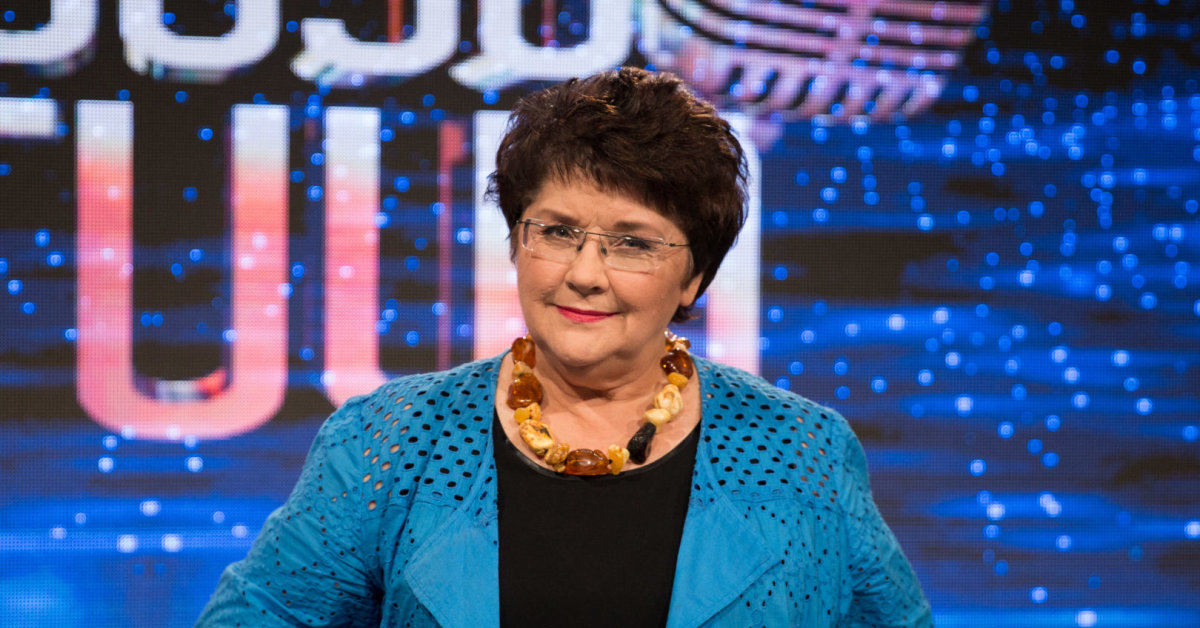 She spoke in a debate organized by the Union of Journalists of Lithuania (LŽs) "What kind of public station do we want" in Panevėžys. The general director of LRT, Monika Garbačiauskaitė-Budrienė, the vice president of LUA, Darius Lukaševicius and the chairman of the LRT Council, Liudvikas Gadeikis, discussed what the imagination of the public service represents and the recent threats to him, apart from Z. Kelmickaitė . The discussion was moderated by journalist Brigita Sabaliauskaitė.

How to work, choose yourself

Z. Kelmickaitė always says that he is choosing what and how to shoot a politician who is planning to change the LRT management and threatens to politicize the public station. And, above all, you like to show interesting people in Lithuania. And if a person is interesting, but confused, it stands out, it will not pay much attention to the transmissions.

"We have made the Church Plaškių e Babo, a Prussian for those 86 years old. […] Put it into operation Babothat surrounds cibulius, and he told me how he married, with feisbuk, and our young journalists tell me: "you do not understand how to" look "that Babo"During the day – 150 thousand," – she said.

Z. Kelmickaitė is categorical: "And I will not prove to anyone that ordinary people are not interested!"

M. Garbačiauskaitė-Budrienė said that she, who came to work on the LRT from a private structure, was impressed with the already existing "desire show" about who is or is not in the LRT air. According to her, all the offerers highlight the large budget of LRT, but do not realize the budget they need to do their jobs.

"A good example is the Pope's visit. The weekend when the Pope visited Lithuania […] We, on television, receive about 100 thousand. "she said.

Zita Kelmickaitė, head of LRT broadcasts, also said that the frequent viewer does not realize how many people have to contribute to the quality of the content of the public station. According to her, the illustrations of these examples are when it is convened on the eve of the event and invited to enter the festivals of the city, and this would require the involvement of great forces and many techniques, so it is often impossible to keep up the pace.

As the vice president of LUJ Darius Lukashevic spoke in a discussion, the authorities always tried to control the means. Only in this case is the attitude of the public as surprising.

"The public supported the free word and found out that it would be wrong without him, but I have to say that this is not the case today. In the public space, power is overcome by power and freedom of expression," he said.

The public supported the free word and found out that it would be wrong without it, but I have to say that today it is not there anymore. "In government, the power and conflict of freedom of expression are won by the government," he said.

The problem, he said, is that the old administration made mistakes, but the new leadership will not respond for that.

"A new leadership was destined to distrust a priori nobody would say Now there is a situation when trying after that landing technical issues that will eventually lead to the fact that the government that governs can control our broadcaster nationally, "he said.

According to Lukashevich, people have to know if they care about it, because if they do not care, all struggles make no sense.

"Entering content is the most terrible thing that politicians can do, because the content is sacred," he stressed.

Anxiety and the whole range of offers

The general director of LRT M.Garbačiauskaitė-Budrienė said that there is an alarming tendency to change the management of the LRT in a hurry. 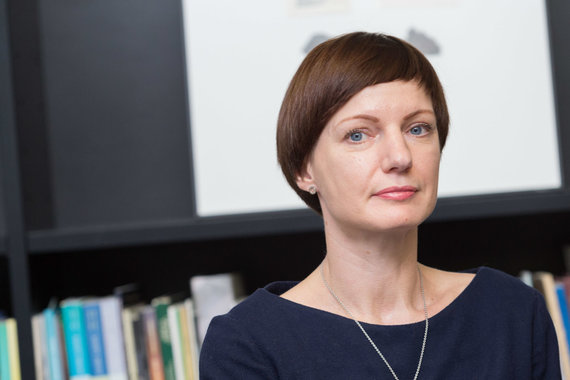 She described specific aspects of research on LRT conclusions, which seek to make real changes in the management of LRT: intentions to reduce the power of the board and to establish a board; agrees to eliminate an administrative commission that advises the board on administrative matters; the fact that the small part of the board is formed by members of the administration, and most of them are independent (it is not clear how they will be elected); the conciliation of the mandate of the members of the board of politicians with the institutions that they name; Additional regulation of the LRT Commission and ethics inspector.

Regarding the additional regulation, the Director General of the LRT underlined that the LRTK and the Official of Ethics are already performing this function, so the question is how it will be. The heads of the two institutions are appointed by the Seimas.

"The European Union of Broadcasting, taking into account these proposals, said that in its opinion an unprecedented three-tier control system was created: the board, the board and the additional regulation of the LRTK, which now exists," said M. Garbačiauskaitė- Budrienė.

Last Tuesday, the Seimas dismissed the draft conclusions after the debate. The project was returned to the Cultural Commission for improvement, but confirmed the same conclusions and will return to the plenary session on Thursday.

"It seems that there is nothing terrible in these proposals, but when looking at everything and remembering the history of the LRT, […] this raises doubts. The question also refers to the grader, the point and speed of pushing all these proposals, "said the head of the LRT.

Ramūnas Karbauskis, chair of the Committee on Culture and Ramūnas Karbauskis, after several meetings during which the conclusions were not approved, stated that amendments to the LRT law could be initiated without any approved conclusions. You want to register the corrections as soon as possible.

The chairman of the LRT Council said that he was worried that the study, which was financed, would grow in management change plans. He said it was very urgent: it would take time to work for the new administration and, after some time, years or years, to evaluate how it works.

"But do not – look for harassment and then take reorganization. And of course – I have no doubt – that the transformation is necessary to influence in some way to be able to handle the LRT," he said.