Home / mexico / Nicolás Castillo is about to sign with America 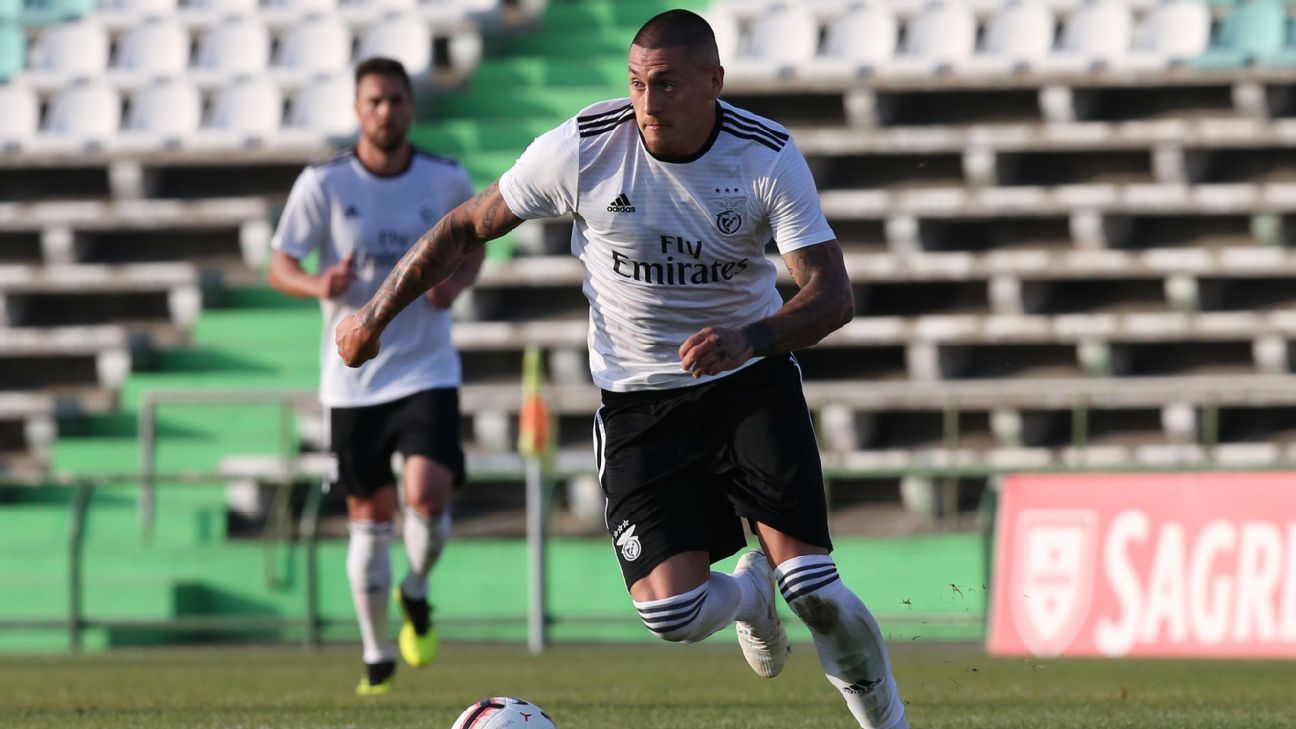 Nicolás Castelo is about to sign his contract with America in Benfica offices, to be reinforced at Clausura 2019, repo John Sutcliffe in ESPN Radio Formula. The journalist said that he spoke with the Chilean attacker, who confirmed this information, but has not been officially informed so far.

What do you think

Castillo will reach the Eagles in the middle of several casualties that Coapa's team had at the beginning of the tournament. Cecilio Domínguez, Diego Lainez, Joe Corona e Pedro Arce They left the team, besides the injured Oribe Peralta, Mateus Uribe, Jérémy Ménez e Andrés Ibargüen.

This would be the second stage of Chilean in Mexican soccer. Previously he was with Pumas for three tournaments, a team that stood out for fighting for the qualification title, a prize that he did not get.

In the Closing of 2017, which was his first competition, he finished with eight goals. In the Opening 2017 it culminated with five; while signing his best semester at Closing 2018 with 11 goals in the regular season and another in the league.

He left Pumas to sign with Benfica of Portugal, but could not consolidate, since he only participated in four First League commitments, plus three matches in the League Cup and three more in the Champions League.

After four days of Clausura 2019, America is in the eighth position with six units, however, has a pending game against Necaxa, which will be held on March 5.