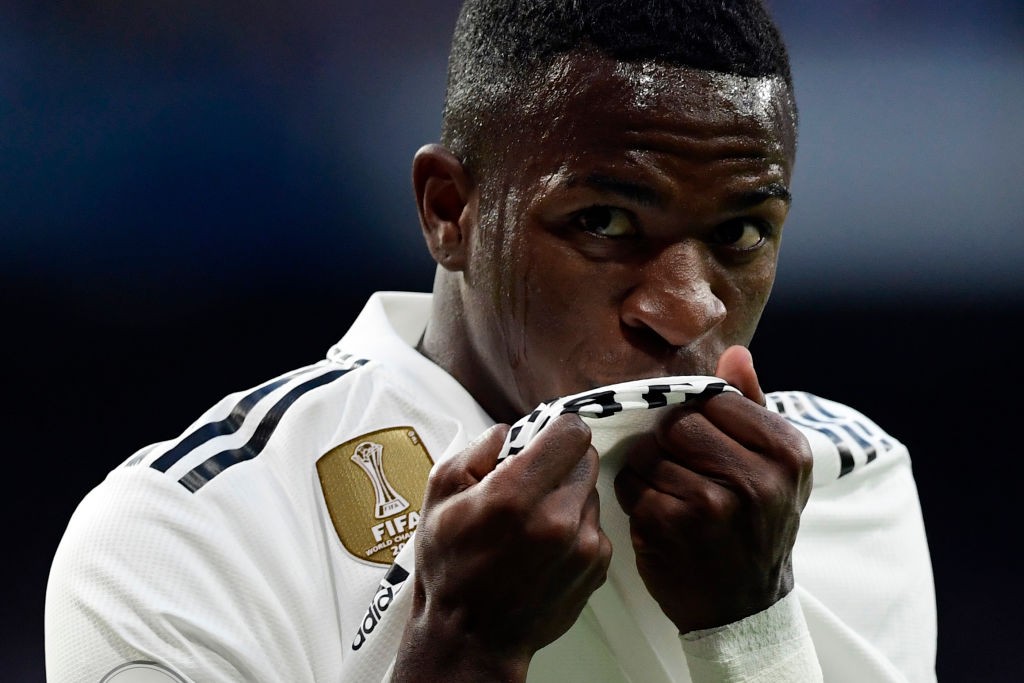 The agreement between Real Madrid and Adidas to produce the Santiago Bernabeu club shirt needs signing to become official. This agreement would place a stratospheric figure within the reach of a team, whose president is about to request about 575 million euros of debt for the renovation of the stadium.

Historical agreement between Real Madrid and Adidas: they will sign a sponsorship agreement valued at 1,100 million https://t.co/cEekuGZKAG pic.twitter.com/A3ekcJPY09

The agreement, in total and according to the statement Brand, would produce 110 million euros per year of fixed rent in Madrid, over the next 10 years. That is, we would be talking about the first sponsorship agreement of the white team shirt that surpasses the barrier of one billion euros.

Currently, the most lucrative agreement between a club and a brand of sports equipment is Barcelona with Nike, who has agreed to 150 million euros per season, for 10 years, at a rate of 1.5 million euros, with intermediate clauses.

For Madrid, this represents a growth of more than double the current, which in the best cases guarantees 52 million euros, provided that certain conditions are fulfilled – 42 million are fixed, 10 million come from additional commercial performance clauses -.

This will be Adidas's biggest agreement with a soccer club.