The North is going through another record in its 2019 edition, say the organizers 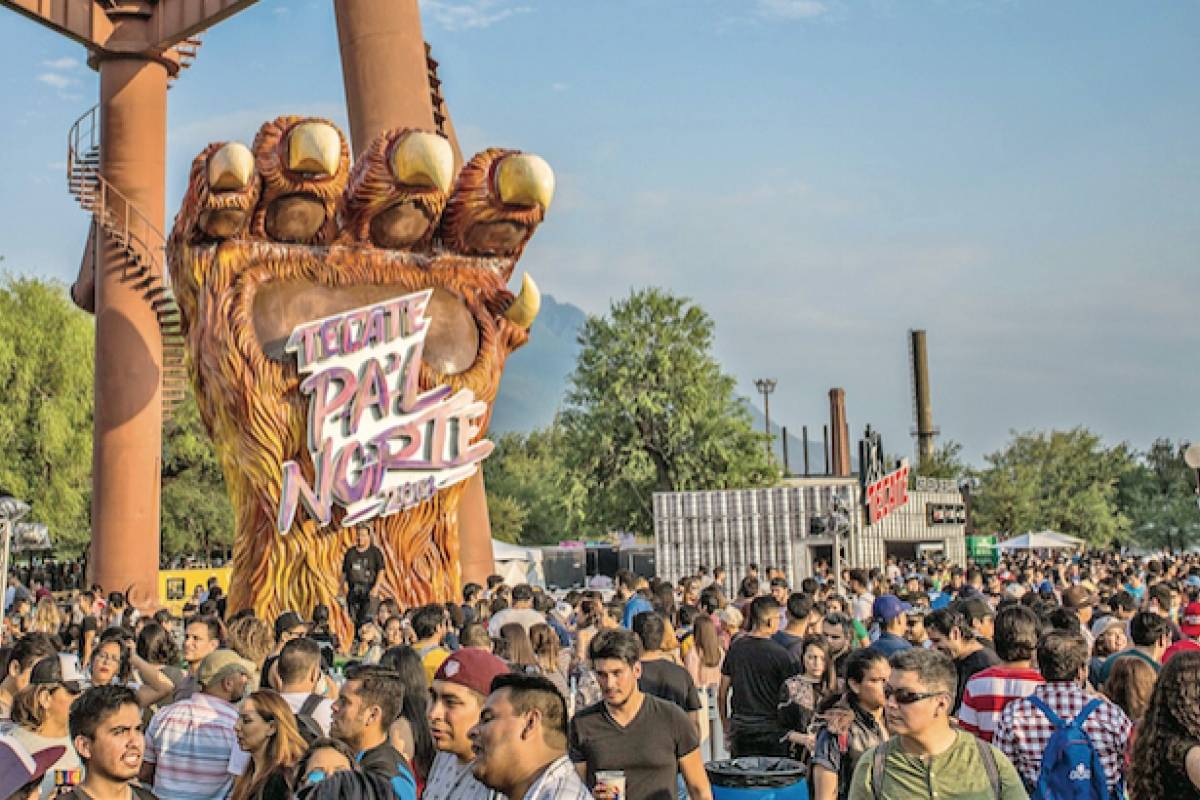 The expectations of the festival North They have been overcome by many and the numbers that, year after year, are increasing, so share Metro Jesús Flores, one of the organizers of the event, few hours after starting the free ticketing sale, in its phase 1.

You can also read:

"We are very happy and motivated, we believe that once again there will be a great response from people, how they behaved in prevention, or early entry, which sold 20 thousand tickets in minutes. This is very surprised to us, "he said.

And the public response, as explained, is mainly due to the growth of North In each one of its editions, and in 2019 will not be the exception, since they will offer more surprises to the public.

"We add another scenario, there will be eight in total, I think there are few festivals in the world that have many scenarios. In the space we also grow a half hectare. Public assistance will be the same as last year, 210 thousand people, but we want that they have more space and feel more comfortable, "said Flores.

"Another new thing is that the acoustic scenario, which was very popular, we are going to expand, then we move it to a much larger area. From that scenario we still do not reveal the align, but I can tell you that there are several international ones, "added the businessman.

Tips for starting the general sale of North

"The most important thing is that the Internet, Ticketmaster, is the fastest point at which tickets can be purchased. "

"And if it is not on the Internet, I recommend that you go to the Citibanamex Auditorium, because all the ticket offices will be available exclusively for the North, and it is the only place where there will be no service fees. In addition, there will be commemorative tickets at the box office to thank those who spend hours online, "he concluded.