The risk of "good order", these are the most stolen products in the temporality 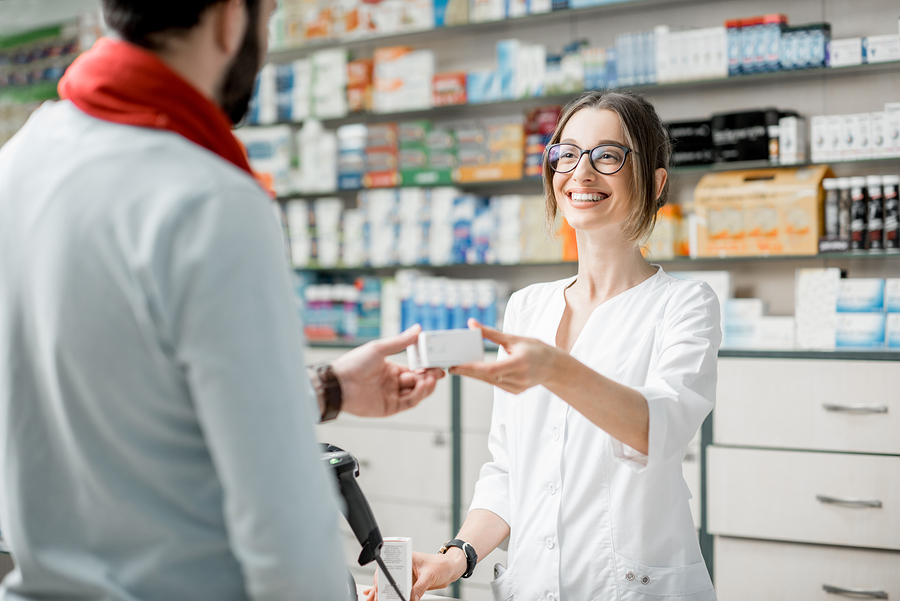 "The Good End", this seasonal marketing factor, in addition to attracting customers, also draws the attention of the criminals and is that according to the ALTO Mexico company, the most stolen products during the four days of promotions are medications, crime that increases up to one 556 percent, compared to a normal day.

In addition to the previous ones, the screens and the electronic equipment are the best sellers in the department stores, these goods also duplicate the amount of robbery, in this case it is the operation of organized bands, revealed the agency.

Meanwhile, Karina Soriano, legal director of ALTO Mexico, in declarations to the Economist, said video games and consoles increased their robbery by 527 percent, probably due to proximity to Christmas.

This effect originates from the winter season, since within the medications, the most affected segment is against the flu, as well as the cough syrup.

According to several press reports, the survey by Alto México indicated that other products that are also the main targets of criminals are tablets and mobile phones that are now highly sought after for easy exchange in social networks, which increases their percentage of robbery in 393 percent, while milk formulas increase their secrecy by 383 percent.