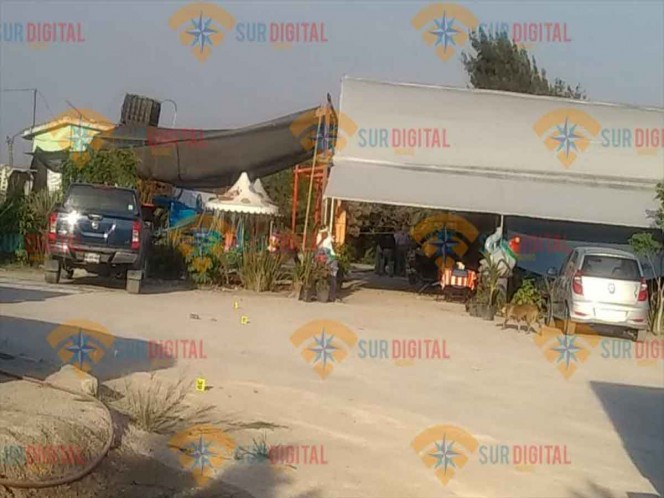 Among the dead there are two minors; The police arrested two people in possession of small arms (Photo: Sur Digital)

A shootout between two groups of armed people, inside a restaurant located in the limits of Yautepec and Ciudad Ayala, to the left Four dead people, of which two are minors, plus seven were injured.

The attack was registered around 6:00 PM, when the restaurant was full of families that were inside.

According to eyewitness accounts, Some men came to shoot others who were in place, but the attacked ones also responded with their weapons.

They shoot the family in Morelos; A one-year-old baby survives

The restaurant is called The ponds, and according to the first versions, The police were able to arrest two men with firearmsIn addition, those responsible for the attack escaped in a truck type Armada and in a compact type Tsuru car.