They discover a black hole capable of rotating space-time 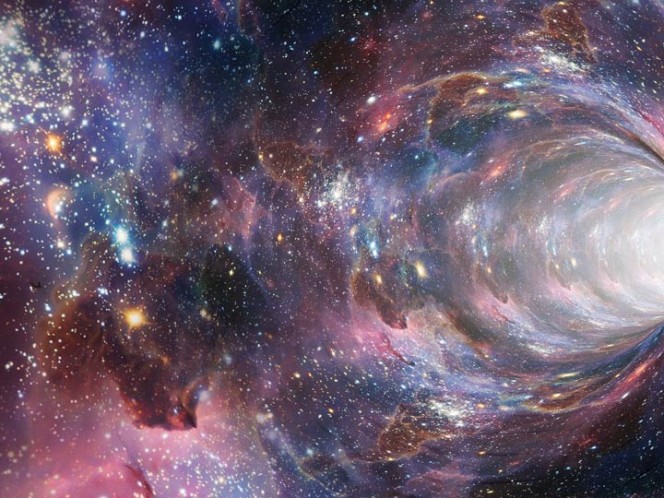 According to scientists, it could be the key to understanding how galaxies form. Photo: Pixabay illustrative

Researchers from NASA and the Indian Space Agency (ISRO) have discovered a black hole that rotates at a speed capable of causing space around you as well.

According to scientists, it could be the key to understanding how galaxies are formed

The same researchers, as posted on the Business Insider website, indicate that this black hole rotates at a speed near the limit established by Albert Einstein in his theory of relativity.

This last black hole at a speed of 0.9, then, according to Einstein's theory, he is capable of doing so alter the space-time that exists around you.