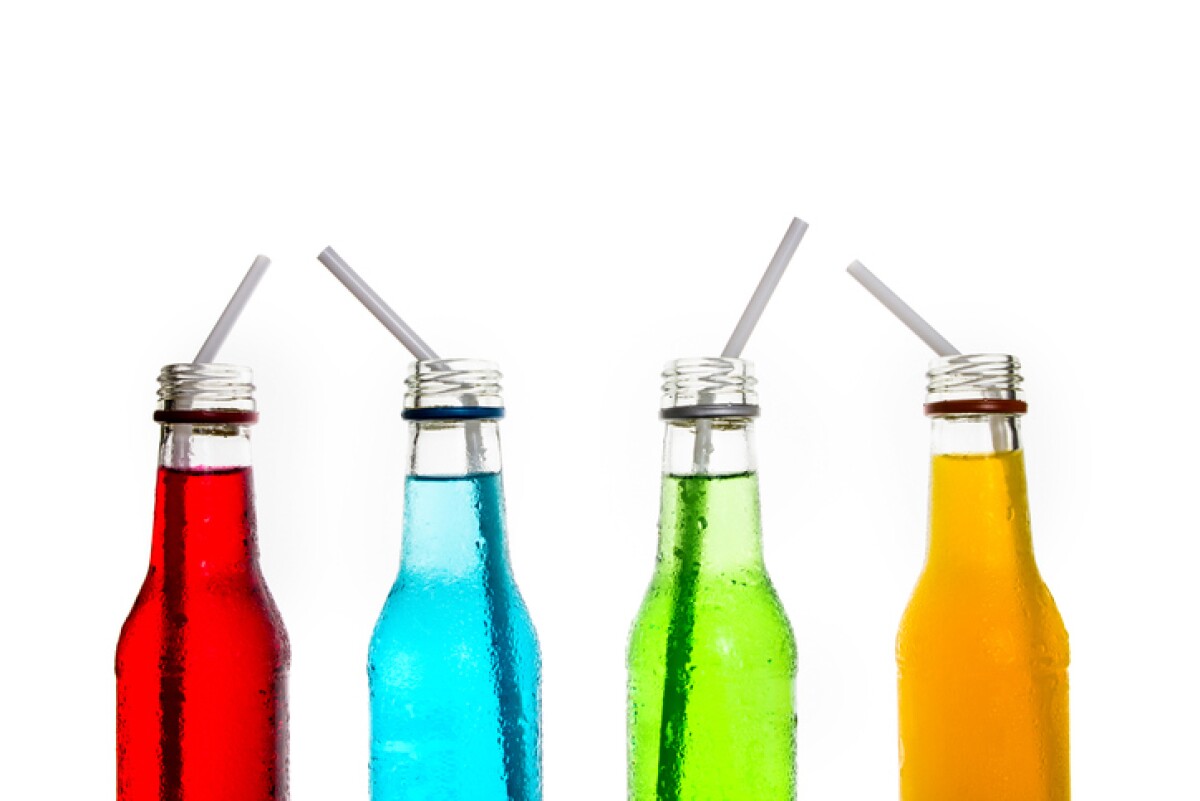 CITY OF MEXICO – Vitro glass producer reported the sale of its 49.7% stake in Com pany Companies, to the United States Owens-Illinois, for 119 million dollars.

The general director of the Mexican company, Adrián Sada Cueva, explained that with this operation, the company continues to align its portfolio with a greater focus on resources for its main strategic businesses.

In a statement sent to the Mexican Stock Exchange (BMV), Vitro said that Comegua is a joint venture dedicated to the sale of glass containers for food and beverages in Central and Caribbean America.

He also indicated that he has two manufacturing plants and two sand extraction operations with more than 1,500 employees.