Tomorrow – Wydad Casablanca in crisis after a defeat by the CRA 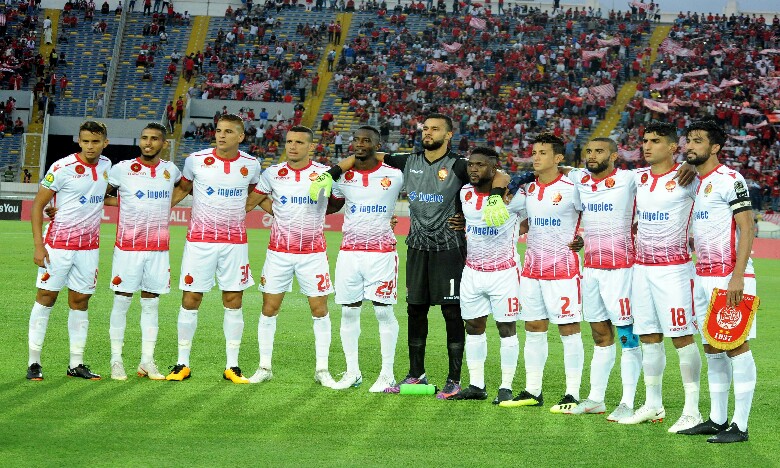 Wydad Casablanca is in a crisis after his new defeat on Sunday against Shabab Rif Al Hoceima 2-1 in the game counting on the 8th of the Botola Maroc Telecom D1. With this setback, the WAC closes the march with three small points.

It's very bad for the WAC and its coach, René Girard. After losing to the semifinals of the Copa del Trono and the 16th Arab Cup Round, Wydad suffered a new defeat by Chabab Al Hoceima (1-2) in the match on Sunday 8th. Maroc Telecom D1 Botola. Saber Al Ghanjaoui gave the advantage to Wydad marking against his side (8th), but Ruyman (43º) and Mohamed Fikri (44th) gave the Rif club victory.

With this new setback, the WAC remains red with three points, but has fewer games. This new setback is likely to cause dissatisfaction with fans, but also the dismissal of René Girard. An emergency meeting is scheduled Monday morning between the steering committee and the technical staff to find an explanation about these negative results of the Reds.