Home / netherlands / these are all new features (large and small)

these are all new features (large and small) 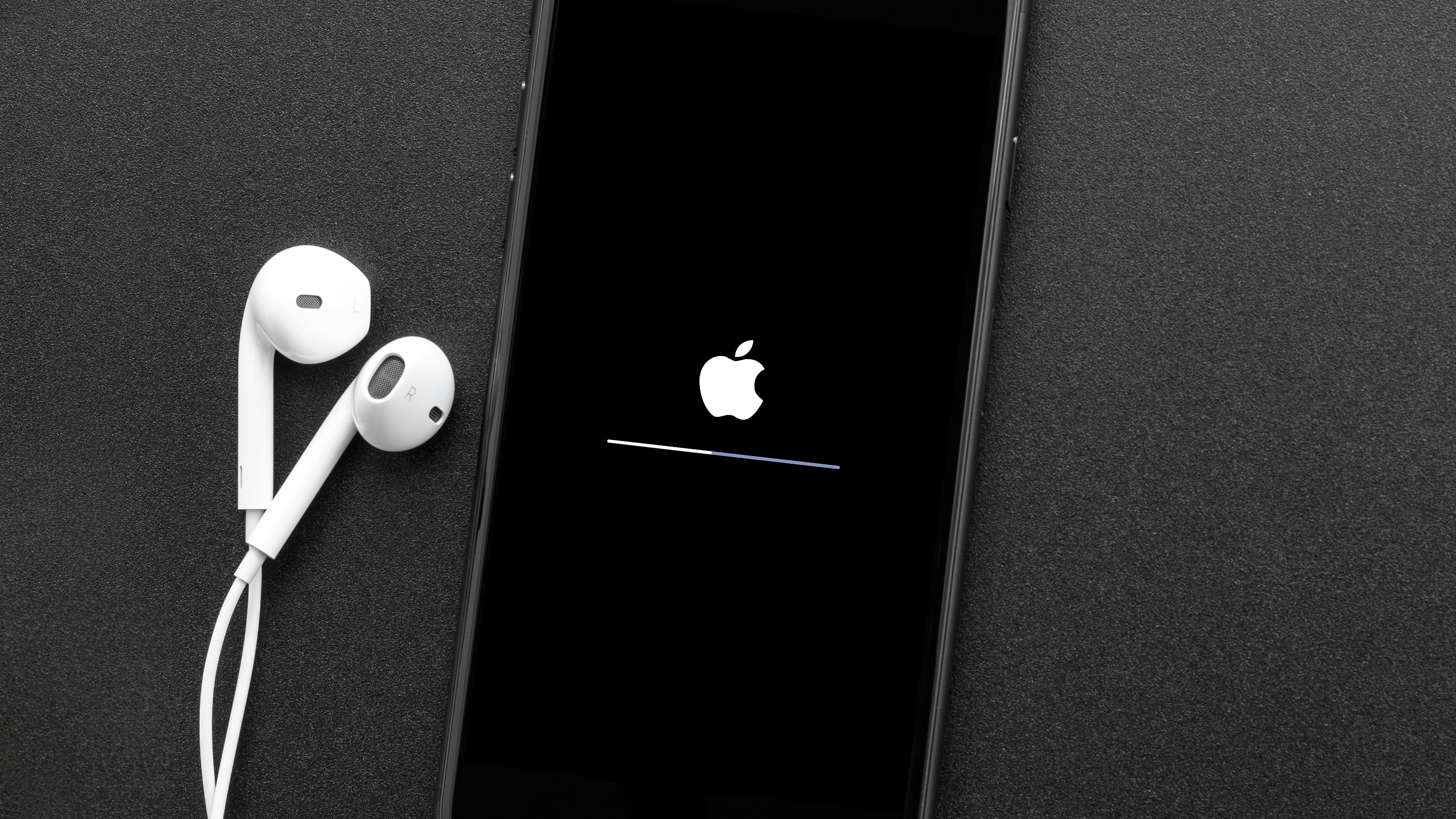 Although there are rumors about iOS 13, the next update that anyone with a modern iPhone or iPad receives iOS 12.2. Apple has already released the first beta version of this update. We put all the new, big and small functions, for you followed.

Apple introduced the Screen Time feature along with iOS 12 in September 2018. Not only can you see what really uses a particular application or your entire iPhone, but also set application limits. Practical to stay under control (or your offspring). In iOS 12.2 you can now set a limit per day along with a general limit per application. Useful if, for example, you want to be more flexible on weekends.

During the CES 2019 trade fair we were surprised by the announcement that AirPlay 2 is reaching a series of smart TVs from Samsung, Sony, LG and Vizio, among others. In this way, you can transmit video and audio to a television directly from your iPhone, iPad or Mac even without Apple TV. In iOS 12.2, support for the first models goes live. Apple will expand this support as manufacturers will deploy more TVs with AirPlay 2 on the market. Apple maintains a list of manufacturers that connect.

iPhone as a remote control for TV

A TV with AirPlay 2 and HomeKit can also be fully controlled through an iPhone or iPad in iOS 12.2. This causes a remote control to be virtually unnecessary. Apple offers support for activating and deactivating, zapping, controlling the volume, adjusting the brightness, change of input and selection of image mode. Manufacturers can choose the amount of functionality they implement. The support for connecting and disconnecting and connecting the input source is always present.

Siri also engages in iOS 12.2 in the new features of HomeKit and AirPlay 2. It can not only ask the virtual assistant to play music, but also movies and series. The condition is that they are bought through iTunes. Then you can say "Play Home Alone on Apple TV in the living room" and Siri will start the movie.

Do you have an iPhone with a small screen or want to navigate in horizontal mode? So, from iOS 12 you have to manage extra bonuses on the screen. Apple shows the climate and air quality of the places. Do not want that? Then you can disable it with iOS 12.2 in the Maps application settings. This leaves more space for the cards.

Apple also implemented many minor improvements to the iOS 12.2 interface.

Available in February or March

We expect iOS 12.2 to be available in February or March. If more new features appear in later beta versions, this article will be updated.