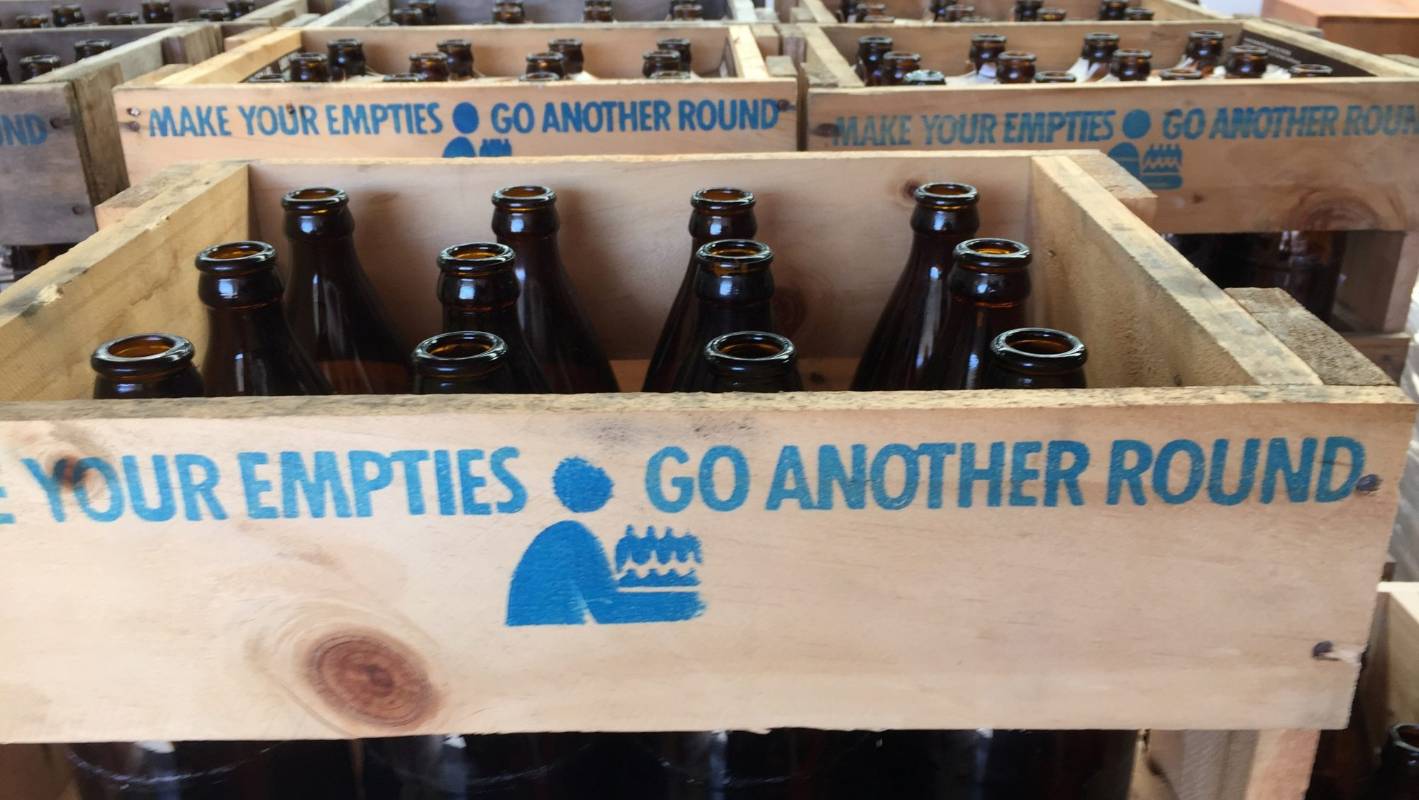 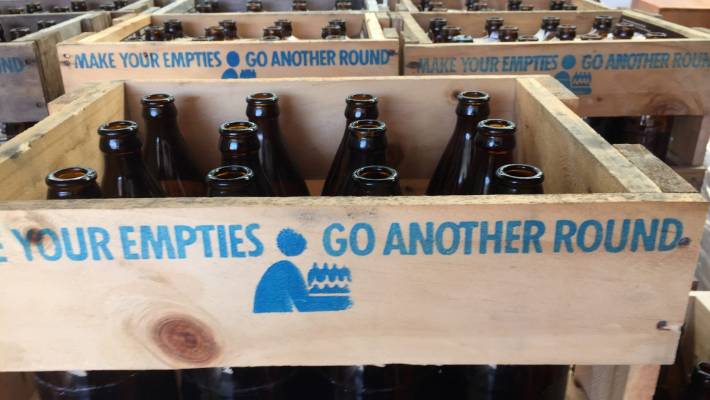 The iwi welcomed the axing of a controversial party plan in a historical place in Māori.

The Facebook event called "Crate Day 2018" reached the interest of more than 13,000 people before Friday's publication on the social networking website announced it had been canceled, just one day before it was followed.

The headquarters of the party had been the reservation of Te Ngutu or Manu in South Taranaki, where terrestrial wars were fought in the 1860s, but the election of the situation and the great interest shown by the people were criticized by iwi and police.

LE MORE:
* Plans to celebrate the Day of Peas in the historical site concern the iwi leader, police
* The emergency departments of the Taranaki hospitals are overwhelmed with participants on Day of the Drawer
* The man lost his eye after being hit with a brick during the fight
* Taranaki's southern land wars have been remembered as the commemorative 150th anniversary

The event "2018 Corpse Day" on Facebook, which 2,400 people said they were going, now had a red banner that read "attention" with an organizer's message.

"This event has been shut down. The police will be on the scene.

"This got gotton [sic] out of my control, "said the post.

The leader of Ngāruahine iwi, Daisy Noble, said the cancellation of the event was "fantastic news."

The reservation was formally returned to the iwi as part of its agreement of the Treaty of Waitangi in 2014 and the site was the recent headquarters of the 150-year commemorations that started a war known as the Taranaki South Campaign or the Tītokowaru War.

Noble, who negotiated the treaty agreement, said that the land was a great place to camp and families due to its facilities, it was not for "a great weekend bash."

"The land was reserved for historical purposes, surely not going there and party," Noble said when he heard about the event on Thursday.

"We urge the organizers of the day of the crate to think more carefully about where they intend to carry out their events now and in the future."

However, she said that the idea of ​​such an event had generated talks on future issues that could arise in relation to the historic reserve.

"There are many conversations that have fallen.

"We join to start joining some plans. How can we handle this type of behavior?" Said Noble.

Davie, who previously called the event as a "disaster recipe", was not entirely convinced that the event had been canceled and said the police were prepared.

"Although canceled, we will still have a presence there."

Ngāruahine's general manager, Allie Hemara-Wahanui, said in a Facebook post that the "unpleasant event" would not take place in the historic reserve.

A statement released by Hemara-Wahanui said that Tea Ngutu Manu would now be closed on Saturday, although organizers go "to his senses" and cancel the event.