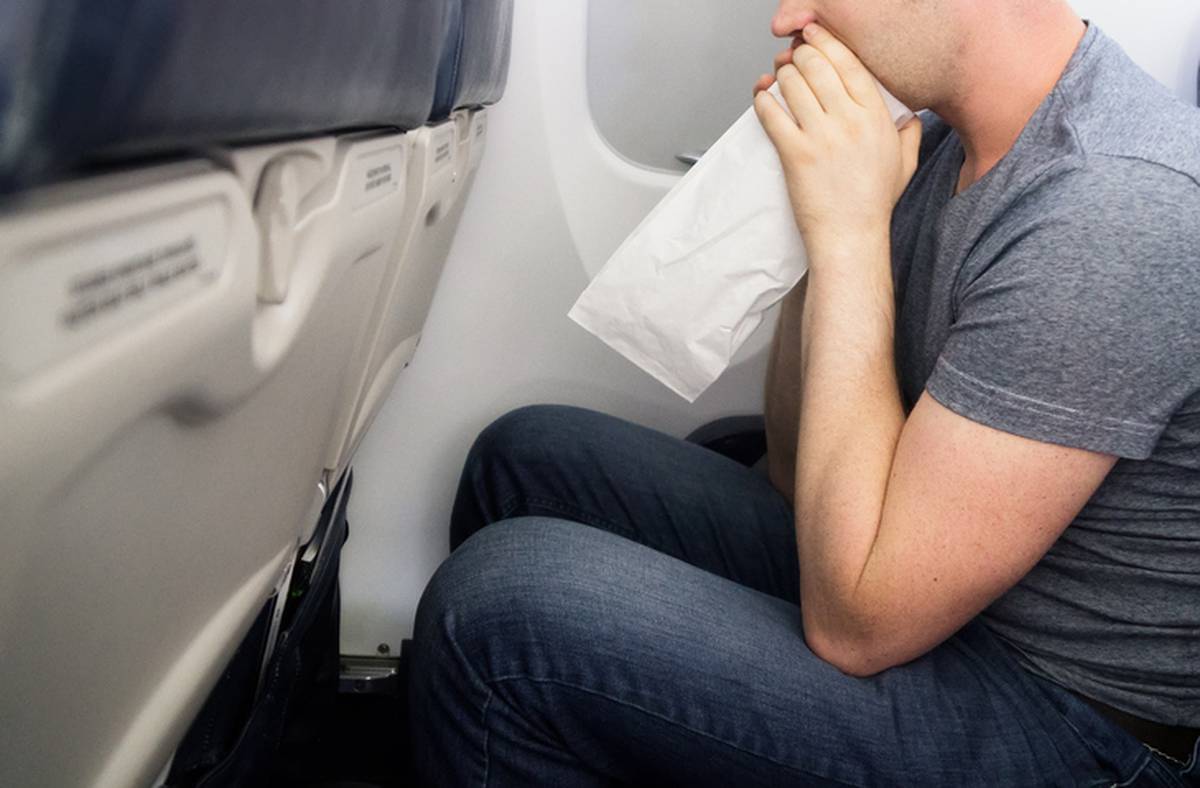 A man on a Singapore Airlines flight from Wellington to Melbourne was finishing his rice dish during the flight when he felt an unusual crossing.

Speaking for AAP, Bradley Button said he heard what was in his mouth to find what he was sure to be a tooth that was not his. Soon "he threw my entrails".

He said during the duration of the flight that he felt badly, sitting with the "idea of ​​having another part of the body" in his meal.

Mr Button had visited a friend in Wellington and was returning to Melbourne aboard SQ248 on Tuesday when he made the gross discovery.

Taking photos of the object, Button said while "he had no doubt," the flight attendant tried to tell him it was a small rock and needed to take him "to prove".

They also told AAP that the passenger sat beside him and thought he was a striated tooth and confirmed his story to the news agency.

Up until now, his compensation has been worth $ 75 for tax-free purchases redeemable on Singapore flights.

A complaint was issued to Button by Singapore Airlines and according to AAP the object will be tested in Melbourne.

"We are currently investigating this incident and we are sending the object for analysis. Once the results of the analysis are known, we will determine what is the most appropriate way to take," said a spokesman in a statement.