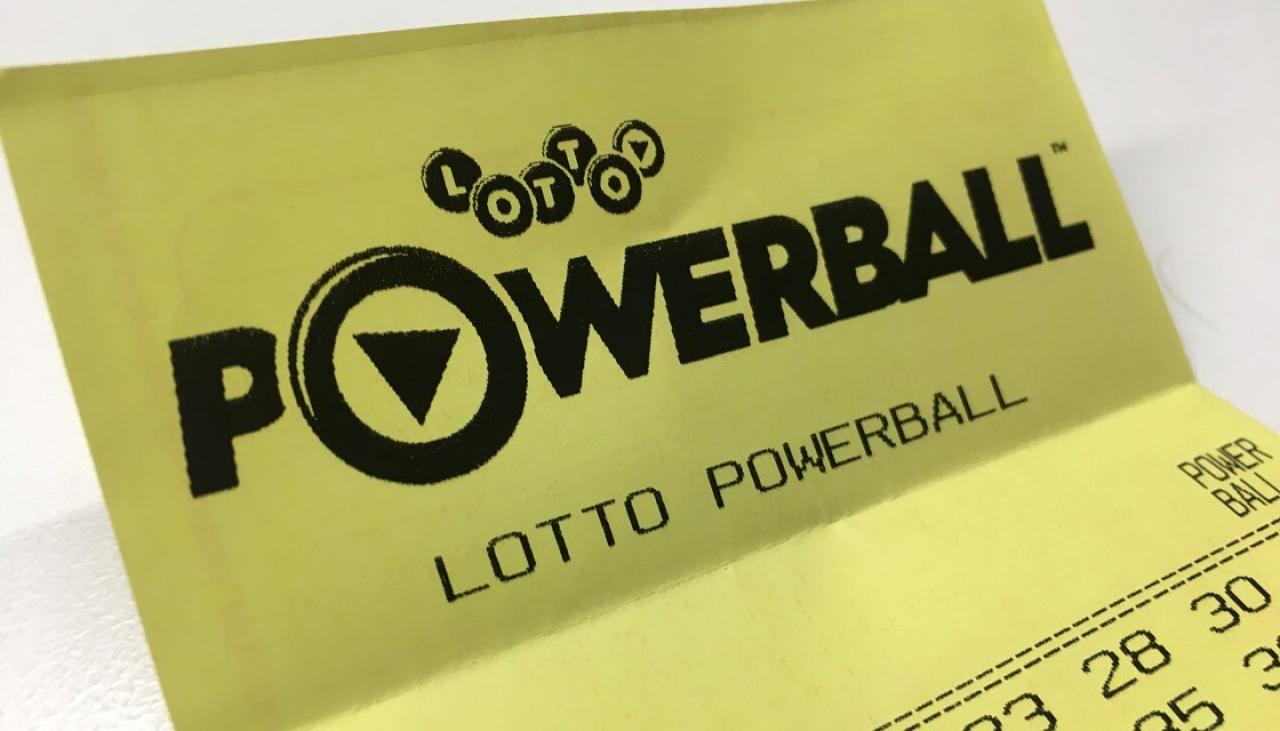 Someone has more than 12.5 million dollars after buying the Powerball ticket in New Plymouth that won the Saturday night raffle.

The winning ticket bought his Fitzroy Lotto & Mags ticket in the city of North Island.

Another player also won $ 500,000 from the First Division after buying his ticket at Whakatane's Paper Plus store.