Pendolino was injured in the accident near Ozimek for repair. PKP Intercity signed a contract with Alstom 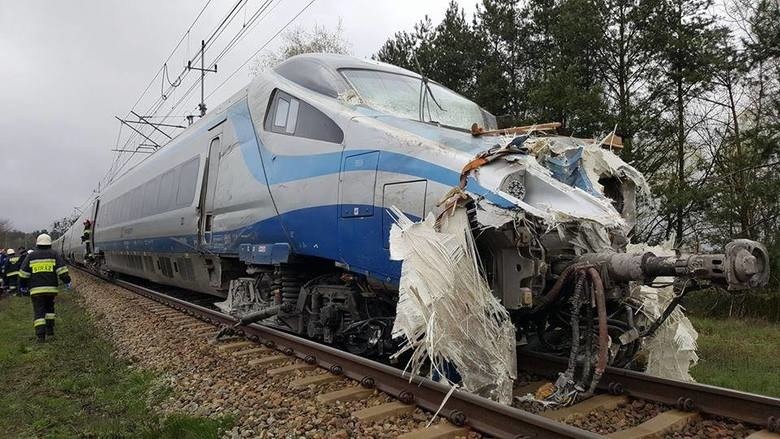 fugitive The pendolino composition in April of 2017 entered the truck stopped in the tracks at the crossing in Schodni near Ozimek. Since then, he has been waiting for the repair in Olszynka Grochowska's room.

PKP spokesman for Intercity, Agnieszka Serbeńska, has confirmed that the contract was signed.

The delivery of the vehicle to Alstom is scheduled for December and repair time is 584 days from the moment of transfer of the deposit for repair.


The cost of the repair will be Gross 10.5 million euros (about 45 million zlotys).

This is half the price of the new penny store, because for 20 of these trains the operator paid 400 million euros, or 20 million euros for one.

Only 4 million PLN will be covered by the driver's liability insurance of the truckwhich caused the accident. The remaining part will be covered with the autocasco of PKP Intercity. This information was provided by the carrier in February, estimating the initial costs of repair.