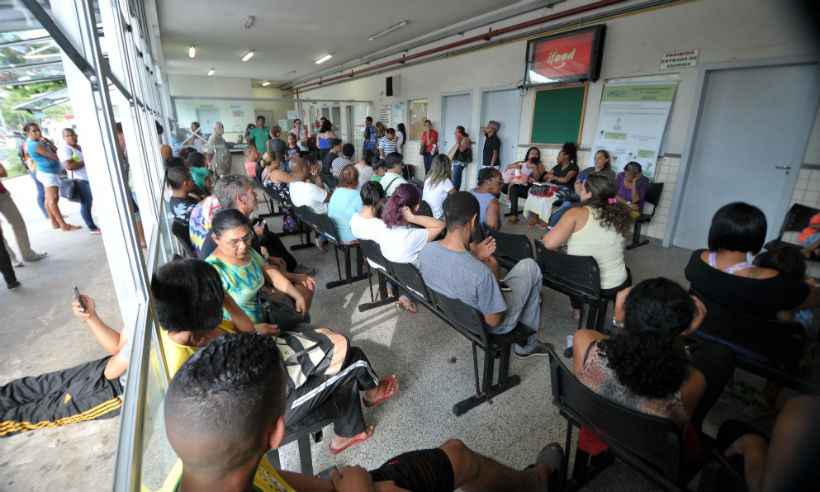 Dengue in Belo Horizonte. The cases of the disease have spread rapidly in all nine regional cities, which are experiencing an epidemic. The data from the Secretariat of Municipal Health (SMSA) show that there are more than 13,700 notifications this year, an average of 135 per day. Due to the situation, the city council carries out reinforcement measures to serve the population. Health posts will be opened this Saturday in three regions. The epidemiological bulletin published on Friday indicates that 13,713 probable cases of dengue were recorded. Of these, 3,217 residents were diagnosed with the disease. They are investigating another 10,496. 3,511 notifications have been ruled out since the beginning of this year. No deaths were confirmed.

The data show a great increase in cases since the beginning of this year. In January, there were 336 confirmations. In February there were only 973 notifications. J in March, they were 1886. As of April 11, there were 22 patients who were against the disease.

The most critical situation in the Barreiro region. According to the SMSA, only 2,257 probable cases were registered, of which 698 were confirmed and 1,559 were still being investigated. He followed the northeast region, with 1,988, with 441 confirmations and 1,547 on deposit. Then comes the west, with 1,829 records, 382 confirmed and 1,447 in the search (see table at the end of the report).

To alleviate the overpopulation of Belo Horizonte's nine Emergency Units (UPA), the city will open three health centers in different regions of the city. The centers of Sade Alcides Lins (northeast), Santa Terezinha (Pampulha) and Tirol (Barreiro) will open from 9 to 18 hours, exclusively for patients with symptoms of dengue. Vaccines will not be applied on this day.

"The objective is to increase the access of the population to health services in areas with the highest incidence of illnesses. The units will have doctors, nurses, nursing assistants and pharmacy. The guide will be found with all the people arriving with these signs, including those which are seen at other health centers during the week, "explained SMSA.