More than 300 floods in Lisbon and Setúbal 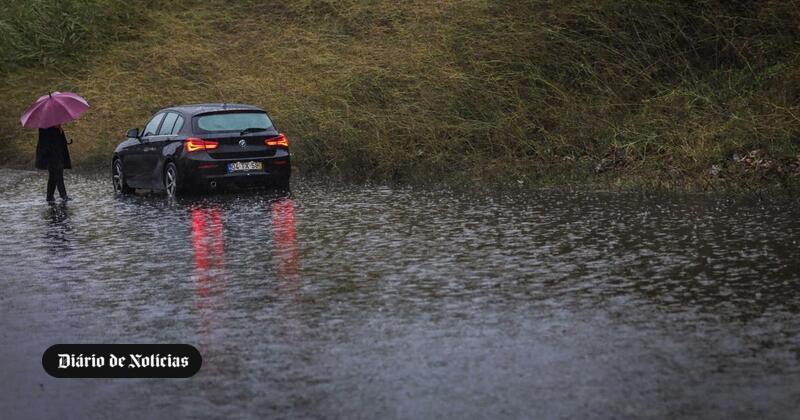 The fall of rain in the city of Lisbon meant that there were more than 200 floods in homes and roads on Sunday, between 11:00 a.m. and 6:00 p.m., especially in the parishes of Benfica and Penha de France, according to the municipality .

During this period, 287 situations, of which 182 floods in homes, including garages and 90 floods of roads and streets, said Lusa Carlos Castro, representative of the House of Lisbon for the area of ​​Civil Protection.

According to Carlos Castro, Most of the floods occurred in the parishes of Benfica and Penha of France.

Subscribe to newsletters News and receive the first-hand information.

Even according to the municipality, bad weather caused the fall of four trees in the city.

More than 100 appearances in Setúbal

Contact the agency Lusa, the Subdivision Assistance Command of the District (CDOS) of Setúbal explained that until 5:00 p.m. Of the 122 registered appearances, "106" were "small floods" that occurred "on public roads in wineries and single-family homes."

"These situations occurred because the roads or streets had no ability to run" and the rainwater that fell during the afternoon "entered some houses," but the floods "are almost all resolved," said CDOS source.

According to the same source, the most affected municipalities were Seixal (34 appearances), Moita (18), Almada (17), Palmela (15), Setúbal (14) and Barreiro (12) were verified in the remaining districts of the district.

"But they are all small situations. Floods did not cause considerable damage to homes or roads and fallen trees also did not do damage or damage to automobiles "he pointed out.