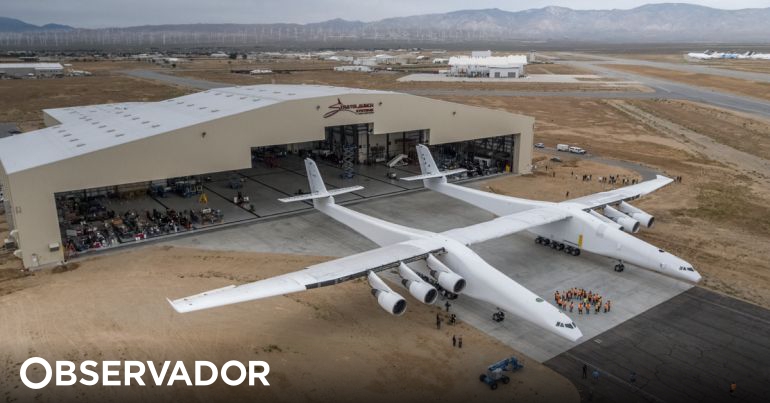 It has a wider scope than a professional soccer field and has six Boeing 747 engines. The Stratolaunch is the largest plane in the world and flew this Saturday for the first time in the Mojave Desert (north of Los). Angeles, United States).

"We finally got it!" Said the CEO of Stratolaunch Systems, Jean Floyd, at an improvised press conference at the Mojave Air & Space hangar. "It was a moment of great emotion when seeing that the enormous bird takes flight". Stratolanch was founded in 2011 by the late Paul Allen, co-founder of Microsoft. "I dreamed about this moment for years, but I never imagined it without Paul beside me," Floyd said. Paul Allen died in October last year, at 65, due to complications related to lymphoma. 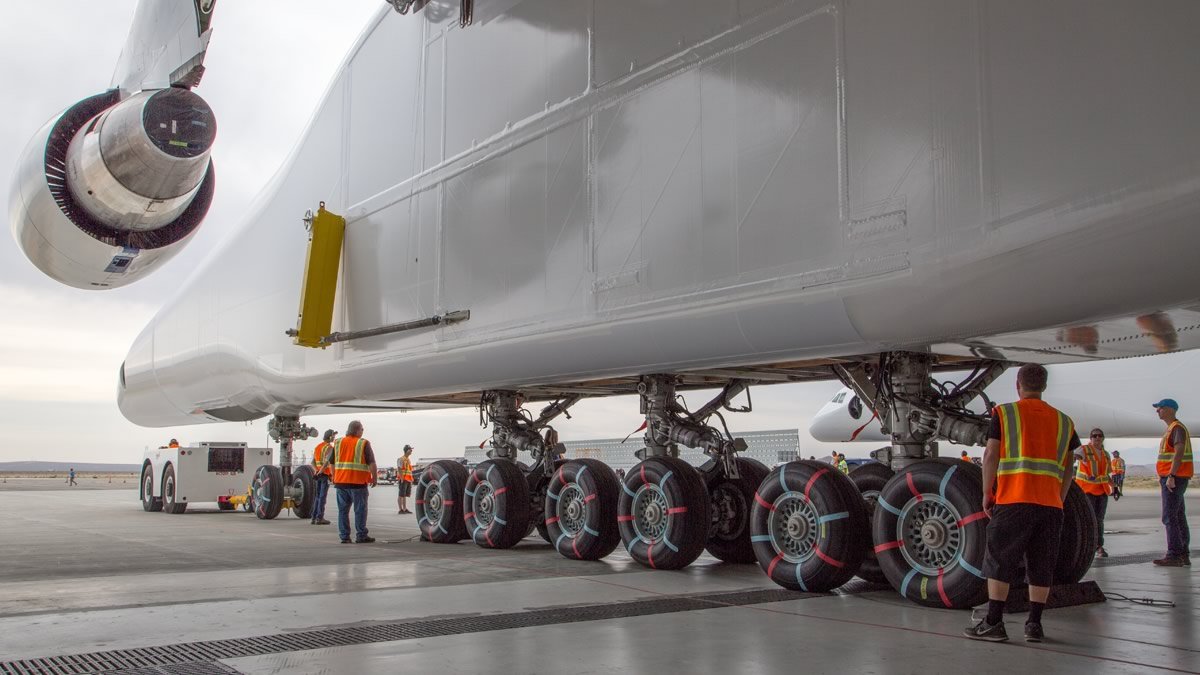 The Stratolaunch aircraft is a flying rocket launcher, designed to place satellites in low altitude orbits. It aims to position itself as a cheaper alternative to place objects in space, whether for civil, military or even NASA use. That is, the huge unit of six engines will not be used to bring people, but to take rockets with satellites to the threshold of the stratosphere.

Test driver Evan Thomas drove the jet at a speed of about 173 kilometers per hour, passing at 15,000 feet, before returning safely to the hangar two and a half hours after taking off.

"Most of the time, the plane behaved as expected," said Thomas, a former F-16 pilot of the United States Air Force. "Overall, it was fantastic. Sincerely, I could not wait for more than a first flight, especially on a plane with the complexity and unique features of it."

The Stratolaunch measures 117.34 meters from one end of the wing to the other – a wingspan larger than any other plane on the planet. From the nose to tail it measures 72.5 meters, with two fuselages (as if it were a catamaran). It weighs 226.7 tons and is so large that it has two cabins (although only one is used to drive). And it is 15 meters high, from the wheels to the tip of the tail rudder. 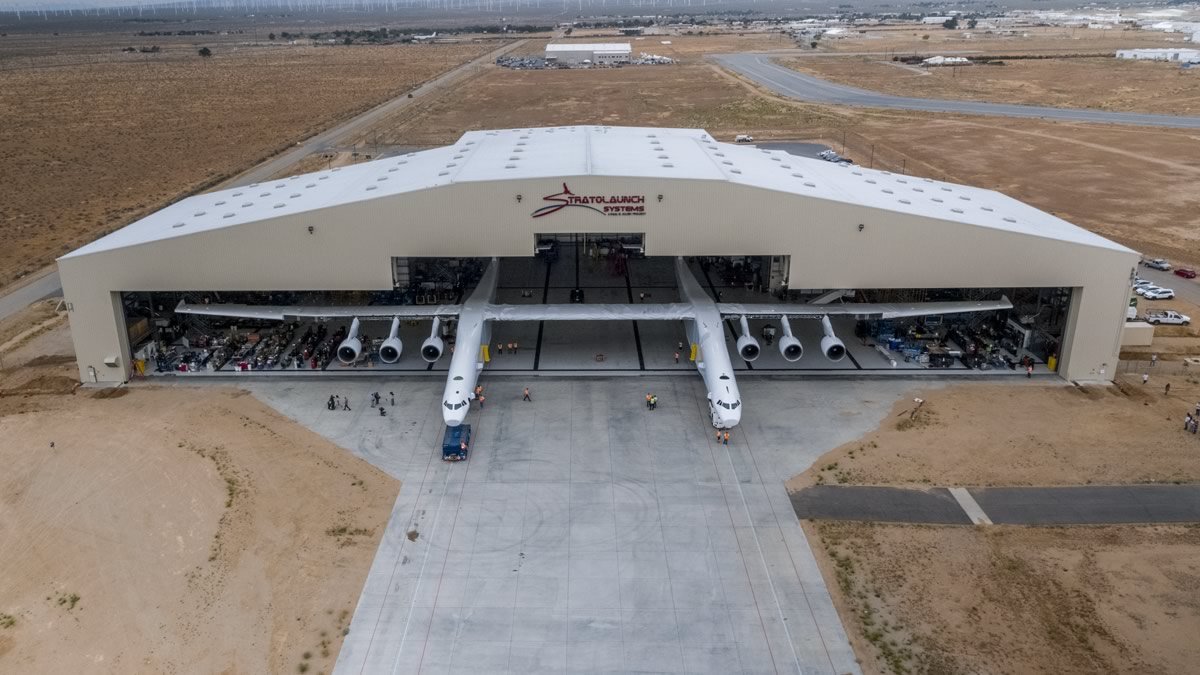 "It's so huge that it seems you should not be able to fly," said CNN Jack Beyer, a photographer specializing in aerospace and aviation technology.

By completing all the tests (and you are duly certified), Stratolaunch will work as a launch platform. The jet will raise a rocket next to the track in the desert of Mojave and ascend to an altitude of 35,000 feet. Once reached this altitude, the pilots throw the rocket in an ascending path, just to the space. The plane then returns to the Mojave landing pad while the rocket takes the satellite that takes an orbit between 482 and 2,000 kilometers above the Earth. The rocket then falls to the ground, getting rid of the atmosphere again.

The company did not reveal the cost of the plane, but some details of Stratolaunch are already known. It is made of carbon fiber instead of aluminum, to save weight (maintaining the stiffness of the structure). It uses six Pratt & Whitney engines similar to those used on Boeing 747 (a cheaper option than the design of new off-road engines), as well as the landing gear of the same model, but with … 28 wheels.

Although only flew once, Stratolaunch will face competition from British billionaire Richard Branson and his Virgin Orbit company. The Virgin Orbit business model is precisely the one to put rockets with satellites in orbit, but using a Boeing 747-400 (a proven platform) specially customized for this purpose. Virgin Orbit plans to make Mojave's first flight "midway through the year."