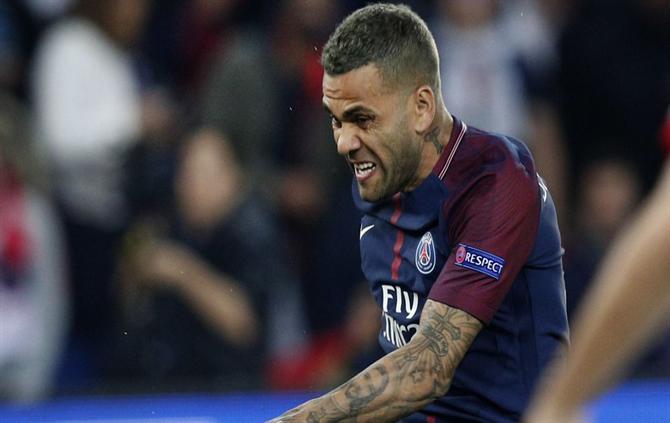 Brazilian Italian Dani Albes spoke about his career as a professional player through an interview Sky Sports this Friday. Paris Saint-Germain's player revealed the moment he was about to sign up for Chelsea, but finally opted for Barcelona trained at that time by Pep Guardiola.

"I still remember the first conversation I had with Guardiola. From the beginning he made very clear what he wanted from me and what work he wanted to be. I remember it was a great challenge for me," the Brazilian player began to reveal

For Dani Alves, Guardiola was the "best coach" who has worked.

"Guardiola helped me a lot to become a player. He taught me many things and whenever they asked me, I always said the same thing. He was the best coach with whom I already went. The trainer with more genius and knows how to spend what he wants his players "he said, admitting also that the times lived in Barcelona were" better than sexual ".

Already in the final part of the interview, the current player of Paris Saint-Germain revealed that he liked to return to work with the Spanish technician.

"I know that people close to me are happy, I'm happy, and with that I can do my job better. For me, it was a shame not to work again with Guardiola because he knows that I love him," said the 35-year-old international He had a season in Juventus before joining Neymar in the French capital.