IMPORTANT transfer obtained by the FCSB! Pay 300,000 euros for a Ligue 1 goalkeeper 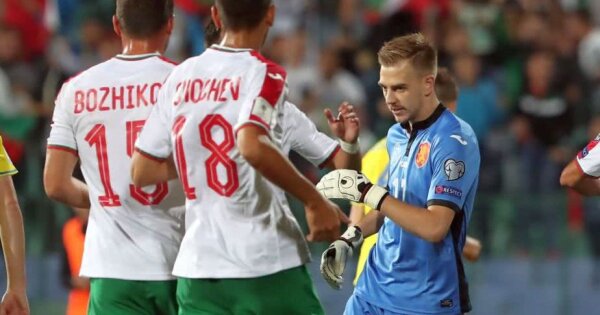 The goalkeeper of 9 matches in the Bulgarian national team cost FCSB 300,000 euros, much less than the owner of the team that would have to pay last winter when the judges claimed a million euros.

Telekom Sport announces that the Bulgarian goalkeeper was in the last 6 months of contract with Astra, only Niculae gave FCSB him, thus obtaining a transfer amount.

Iliev did not play at Astra in the last two games, instead of being used by Lazar. After this transfer the FCSB got the goalkeeper position, where they have Cristi Bălgrădean and Andrei Vlad.

Plamen Iliev is 26 years old and is in Astra in 2017 when he came from FC Botosani. The Moldovans took him out of Levski in 2015. This season, Iliev had 8 games in the Astra, he received 6 goals. In 3 of these games he closed the door.

The Bulgarian goalkeeper won 94 games in League One.