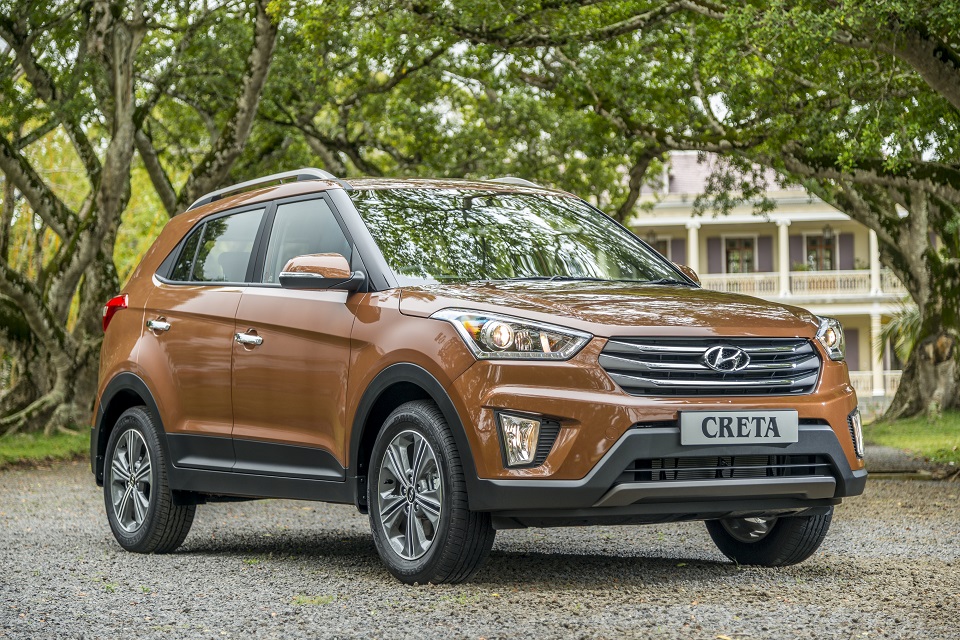 The compact crossover Hyundai Crete in the first nine months of 2018 has again become the sales leader in the market of the SUV of Saint Petersburg. In January and September, it sold 2,737 copies, an increase of 19% over the same period of the previous year.

Hyundai increased its sales in Russia by 1% in October

The second place in the SUV market in the northern capital with sales of 2049 units (+ 17%) was taken by Mitsubishi Outlander. The first three in 2017 (+ 12.5%) of the sold cars closed the Volkswagen Tiguan.

According to analysts at Avtostat-Info, in total 71,914 new passenger cars were sold in northern capital between January and September, which represents 11.6% more than a year earlier.