"Kairat" announced the departure of Arshavin 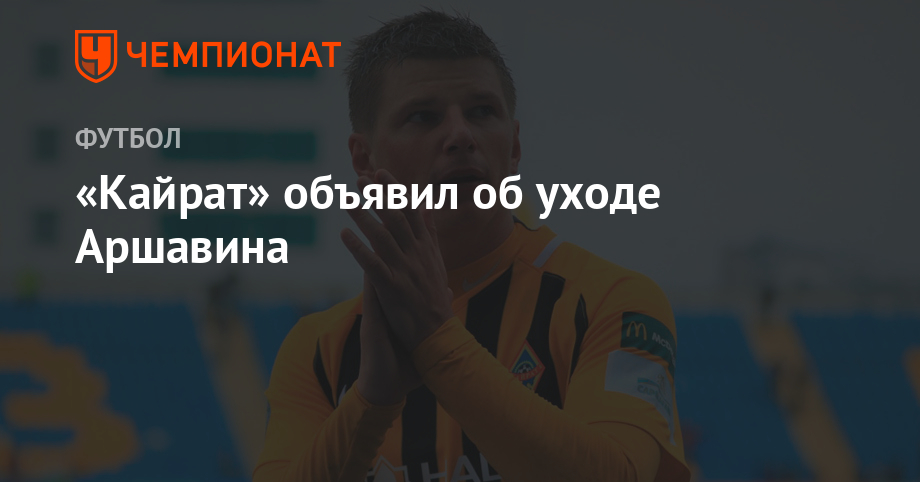 "Kairat" announced the departure of Arshavin

"Kairat" on his official website announced the departure of the Russian striker's club Andrei Arshavin.

The next game with Shakhtar Karaganda on the 33rd Premier League's final tour will be the last of a Kazakhstani team's shirt for a 37-year-old striker. The meeting will take place on November 11 at the Central Stadium of Almaty. The initial whistle will sound at 12:00 Moscow time.

Arshavin moved to Kairat in 2016. During three seasons in the team, the striker participated in more than 100 games in which he scored 30 goals and 37 assists. Along with the club, he won twice the silver medal for the Kazakhstan championship, as well as the Cup and the Super Cup in the country.

Before, Arshavin played for clubs like Zenit and Arsenal of London.

For an exclusive analysis of recent events in the world of sports, read the telegram of the Championship. 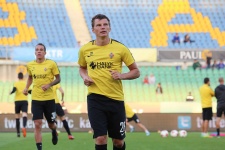 Arshavin stepped on the opponent and was eliminated. Video