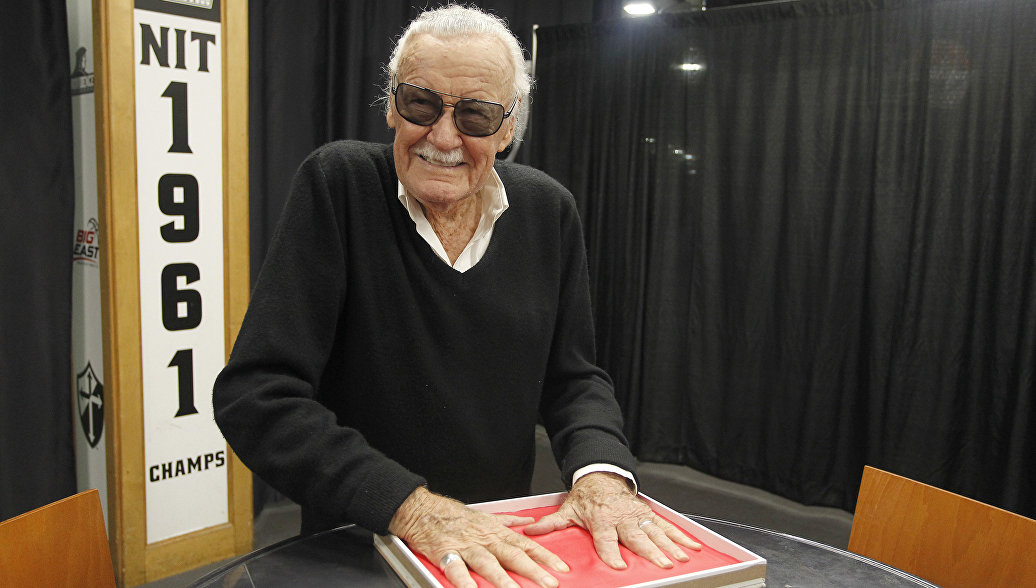 The writer died at the Los Angeles Medical Center. According to the newspaper, Lee for several years suffered severe illnesses, including pneumonia and vision problems.

American actor, actor and producer Stan Lee with animators in the images of Iron Man and Spiderman

From 1994 to 2018, the writer starred in the role of himself in the films of the Marvel studio. In addition, he has been the producer of the films "Captain America", "X-Men", "Spider-Man" and many others.