Work in the library, exercise and yoga: Ulyukah spoke about life in the colony 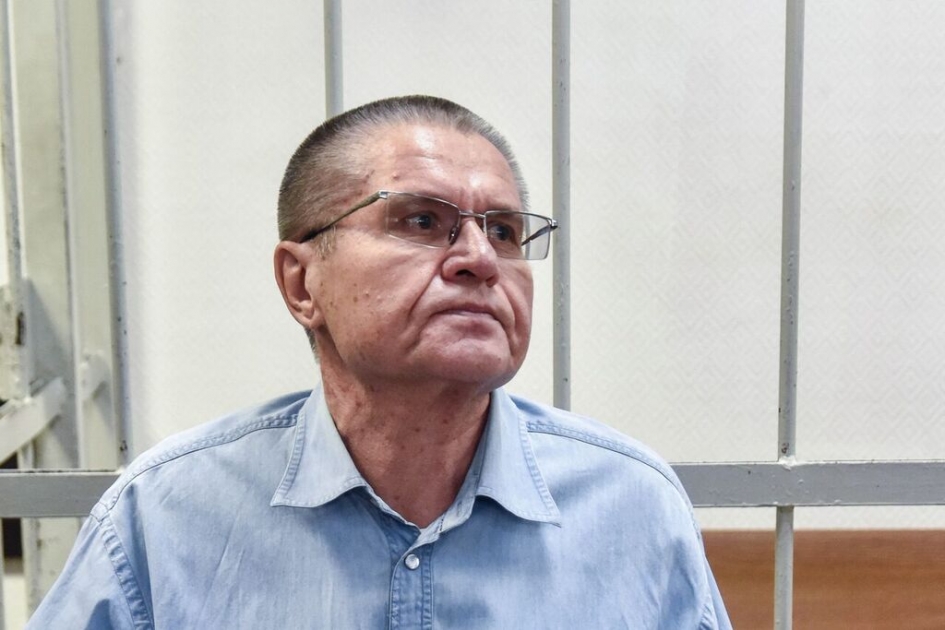 Tver,
November 13, 2018, 15:53 ​​- REGNUM Condemned by corruption, former Minister of Economic Development of Russia Alexey Ulyukaev He told in a letter to News.ru about his life in the correctional colony number 1 of the Tver region.

In the letter, Ulyukaev answered a series of questions from journalists. Thus, the former minister talked about his work in the library, where he was sent, according to the vice president of the FPS Valeria Maksimenko, as a person "with great intelligence, experience and potential."

"The work in the library is quite interesting and, I hope, it is nothing useful. The library here is good: more than 15 thousand books, mainly fiction," – noted the former minister.

Ulyukayev said he supports physical fitness in fresh air, which includes some elements of yoga. Responding to a question about work in the public service, the former minister said that he "loses only his relatives and friends."

Recall that in December 2017, Alexey Ulyukayev was sentenced to receive a $ 2 million bribe from the head of Rosneft Igor Sechin and sentenced to eight years in a colony under strict regulations, as well as a fine of almost 130.4 million rubles.

See also: The court lifted the arrest of the bank account of Alexei Ulyukayev