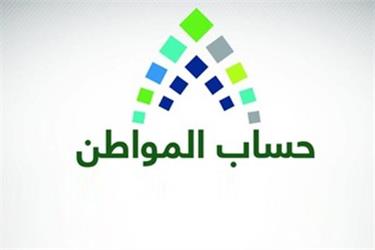 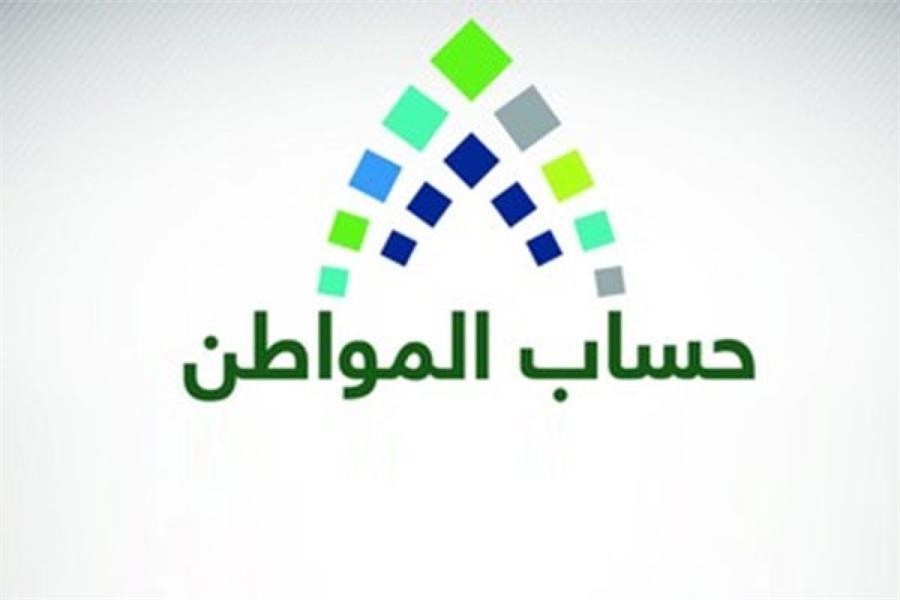 The official announcement of the Sultan al-Qahtani program said that the increase announced by the Ministry of Energy in its steps to review the price of gasoline and linked to the world price was filled in advance and disbursed before requesting the beneficiary to meet eligibility and eligibility, afterwards of the program in the last quarter of 2018.