News 24 A marker for the onset of cancer 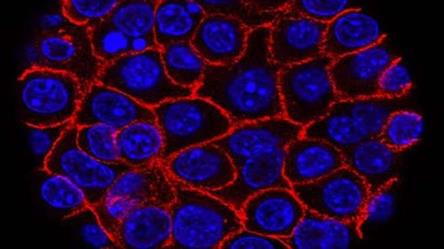 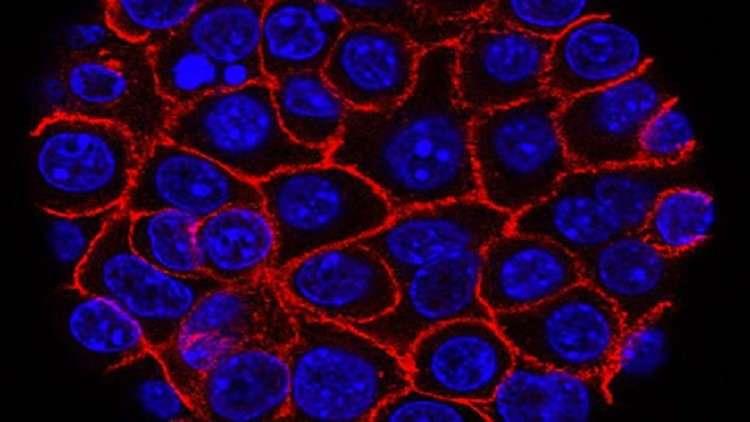 Scientists at the University of California in Los Angeles have discovered a mechanism that allows cancer cells to absorb glucose, acquire energy for the survival and growth of the tumor and relate to the growing number of specific molecules in the cells.

The researchers discovered a molecule called sodium glucose (SGLT2), a protein responsible for transferring glucose to ensure survival and growth, so other protein vectors such as glucose (GLUT) are very important for them.

An earlier study has shown that SGLT2 can play an important role in the development of certain types of cancer, including prostate cancer and pancreas.

The researchers used positron tomography to determine the activity of the different glucose vectors in cancer cells at different stages of development. Scientists found that these cells contained a large amount of SGLT2, indicating that a tumor grew shortly before and was supplied with carbohydrates, – Glucose, not through GLUT. In addition to this, SGLT2 may increase the concentration before the tumor appears, making it a good indicator of the detection of malignant tumors at a very early stage of its appearance.