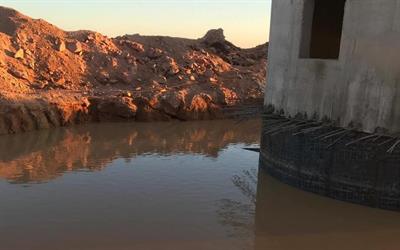 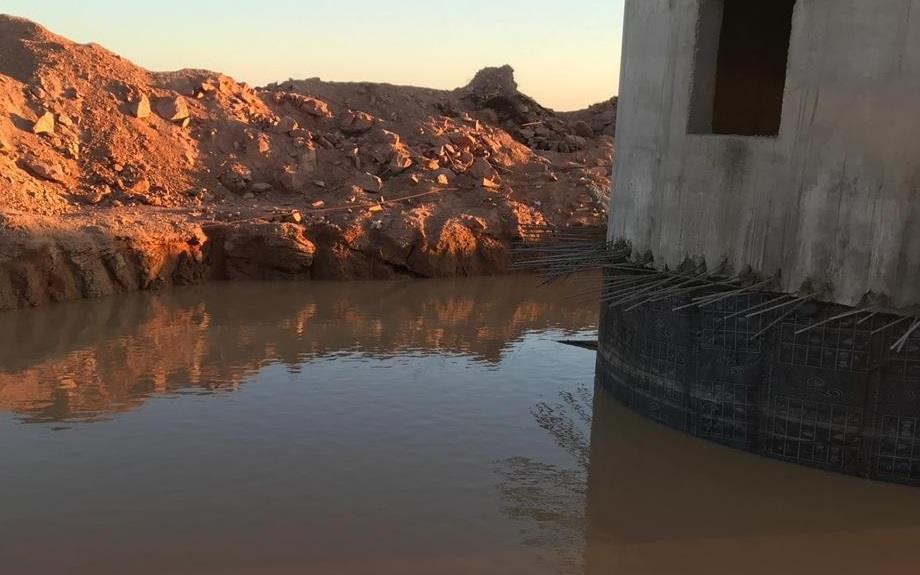 The civil defense teams in Ghazala province, 100 km south of Hail, reported that a 10-year-old boy had died in a water-filled hole in the village of Avaya.

He told the media spokesman for civil defense in the Hail region, Lieutenant Colonel Nafie al-Harbi, who was released before the arrival of the equipment and handed over to the police in accordance with the jurisdiction.

The Civil Defense Directorate at Hail Sadiq has expressed condolences and condolences to their renewed families and asks families to maintain the safety of their children and guide them to safe behavior away from wells and marshes and everything that threatens their safety or puts you at risk.