Home / saudi / "The Cat's Parasite" threatens millions of people around the world in schizophrenia.

"The Cat's Parasite" threatens millions of people around the world in schizophrenia. 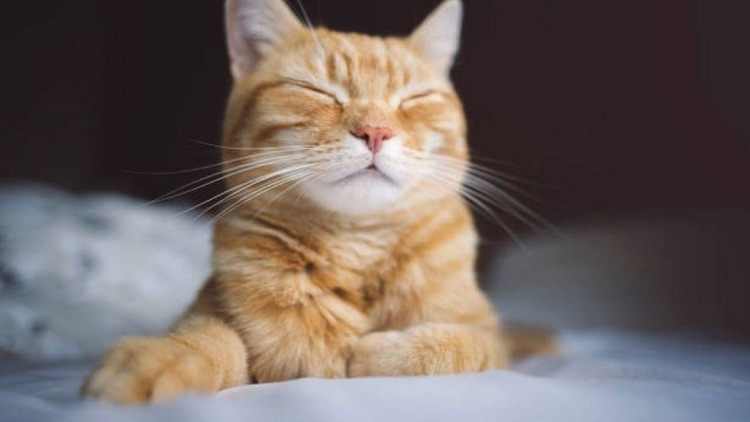 Researchers have warned about the spread of parasites transported by cats and shared with billions of people on Earth, can lead to schizophrenia. 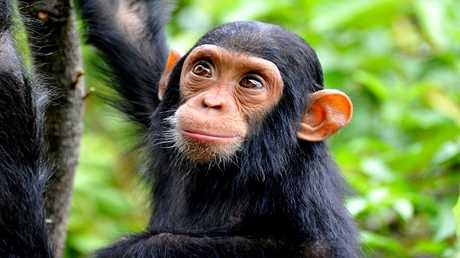 The parasite is called "Toxoplasma gondii" (T. gondii), which can be transmitted to humans by touching the cat litter and eating raw meat, usually harmless.

But the new study, the largest of its kind to date, has found that the parasite can increase the risk of schizophrenia or schizophrenia by 50%.

There are already unusual links between the parasite and behavior of change of mind, such as risk and depression and others.

Researchers from the University of Copenhagen analyzed data from more than 80,000 participants in a Danish study on blood donation, which recorded 2591 participants in psychiatric cases.

The researchers, led by Dr. Christopher Solven Burgdorf, followed the effects of antibody antibodies to the presence of the Tyxoplasma gondii parasite.

Approximately a third of the population, according to the University of Chicago, is believed to have been infected with parasites, including 60 million in the United States and 350,000 in the United Kingdom.

The researchers found the parasite in the blood of a quarter of study participants, and also found that 61% had CMV, which also showed evidence of poor cognitive skills of the participants. 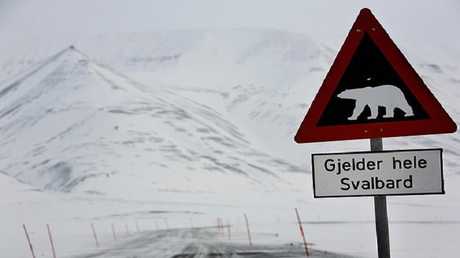 The results showed that people with Tyxoplasma gondii were 50% more likely to develop schizophrenia. This confirms that gondii ticoplasma has a significant impact on the condition, if not a key factor in schizophrenia.

The researchers explained that "Tyxoplasma gondii" may interrupt the work of the amino acid in the organism called "tryptophan", and this leads to the secretion of large amounts of metabolites such as quinuranyic acid, which was previously elevated in people with schizophrenia.

The results of this study are added to a growing number of tests that the parasite "Tyxoplasma gondii" is associated to peculiar cognitive effects in humans.