The CEO of Google Cloud plans to leave 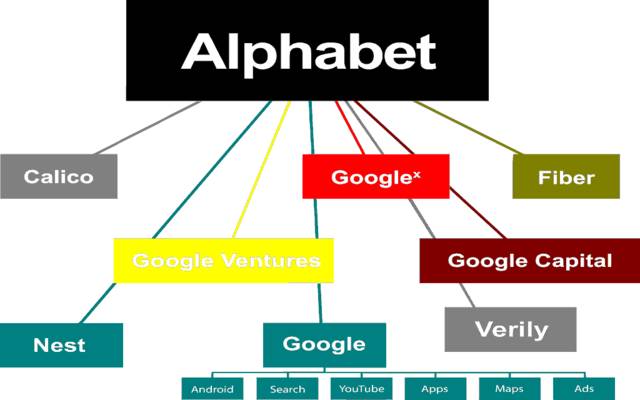 Straight: The CEO of Google Cloud plans to give up after 3 years of work to reach cloud services such as Microsoft and Amazon.

"Thomas Corian, former CEO of Oracle Corporation, will be successful with Diane Green," Google said in a statement on its website on Friday.

The statement added that "Green" will remain in the executive chair and will work with "Corian" who will join Google on November 26, before resigning to the post in January, to remain a member of the board of directors.

"When I joined Google Cloud in December 2015, I told my family and friends that it would be two years and after three years of incredible productivity and productivity, it was time to go to my favorite direction of guidance and education," Green said .

Green added that Google Cloud has done amazing things in the last three years, moving from just two clients to a large group of startups.