The Egyptian Football Federation (FFA) praised the position of its Saudi counterpart after the postponement of the party between the Egyptian and Saudi leader between the Ahly and Jeddah federations due to the health conditions of the Egyptian club president Mahmoud Al-Khatib.

"The Egyptian Football Federation confirms its hope that conditions will soon be established for the game of the Egypt-Saudi Super Cup". 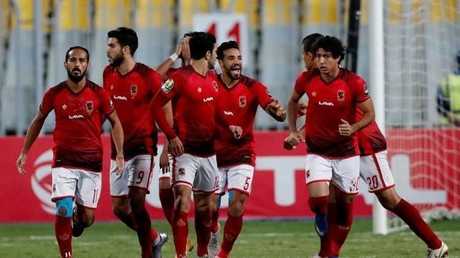 The Saudi Federation announced today that delaying the Egyptian Egyptian Saudi game, which will be held on the 28th of this month due to the health situation of the president of the National.