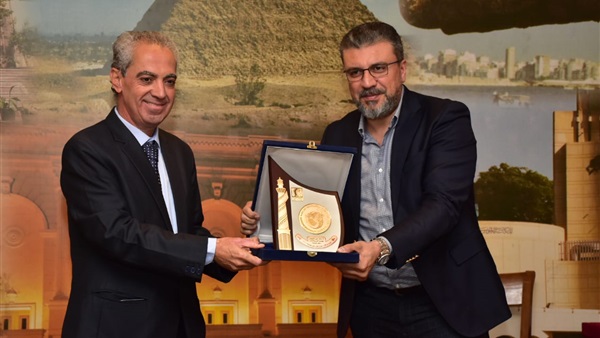 The ceremony of honor was given by his son, Amr El-Leithi, at a great party at the Supreme Council of Culture to honor the symbols of art and cinema criticism

The great cinematographer Mamdouh Al-Leithi is honored for his wonderful work, which will remain immortal in the memory of history, both as head of the Egyptian television productions sector and as the head of the cinematographic device in the producing city or through its great history.

A group of artists and critics was also honored during the celebration of the 45th anniversary of the foundation.