Hadji Diouf leads Aliou Cissé: "This team from Senegal, with this coach, is not progressing" 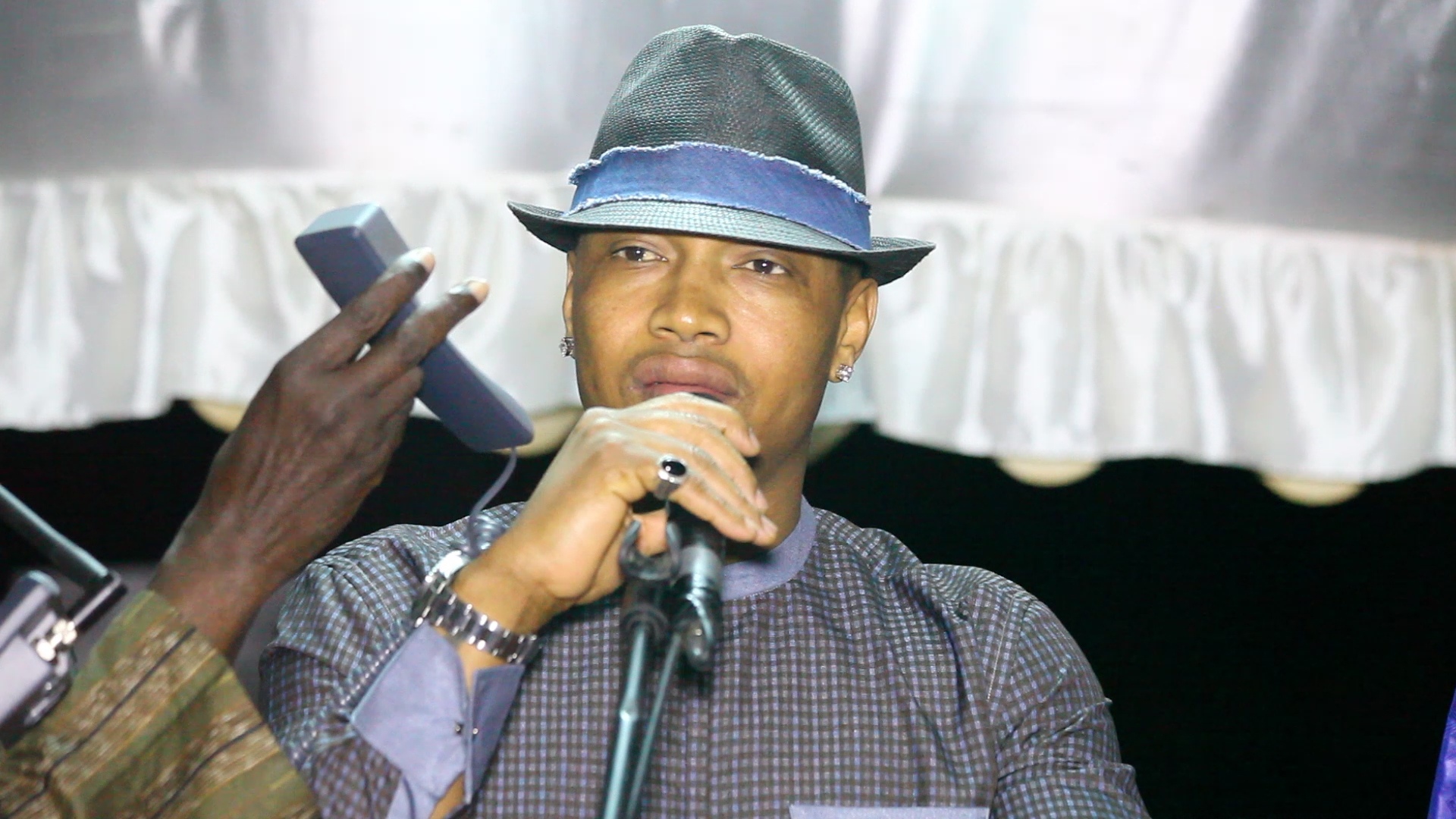 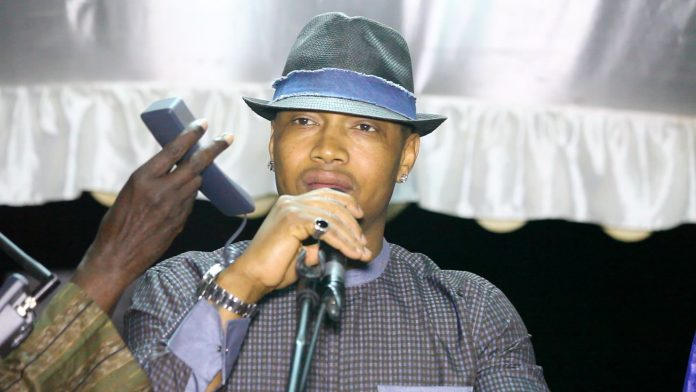 The double African golden ball in 2001 and 2002 was not smooth with the national coach Aliou Cissé. In interview with SourceAHadj Ousseynou Diouf believes that the way Senegal plays does not reassure her. Even worse, he says he does not know the Senegal game system, because there is a change, which occurs in each callback. But a team must have a table.

"A world team must put the package in front of a Sudanese team, which I did not minimize. When we play against teams such as Nigeria, that will not be the case. What is clear is that this Senegal team, with this coach, does not advance. coaching. There is potential, but these players are not accustomed to their true value, "he insists.