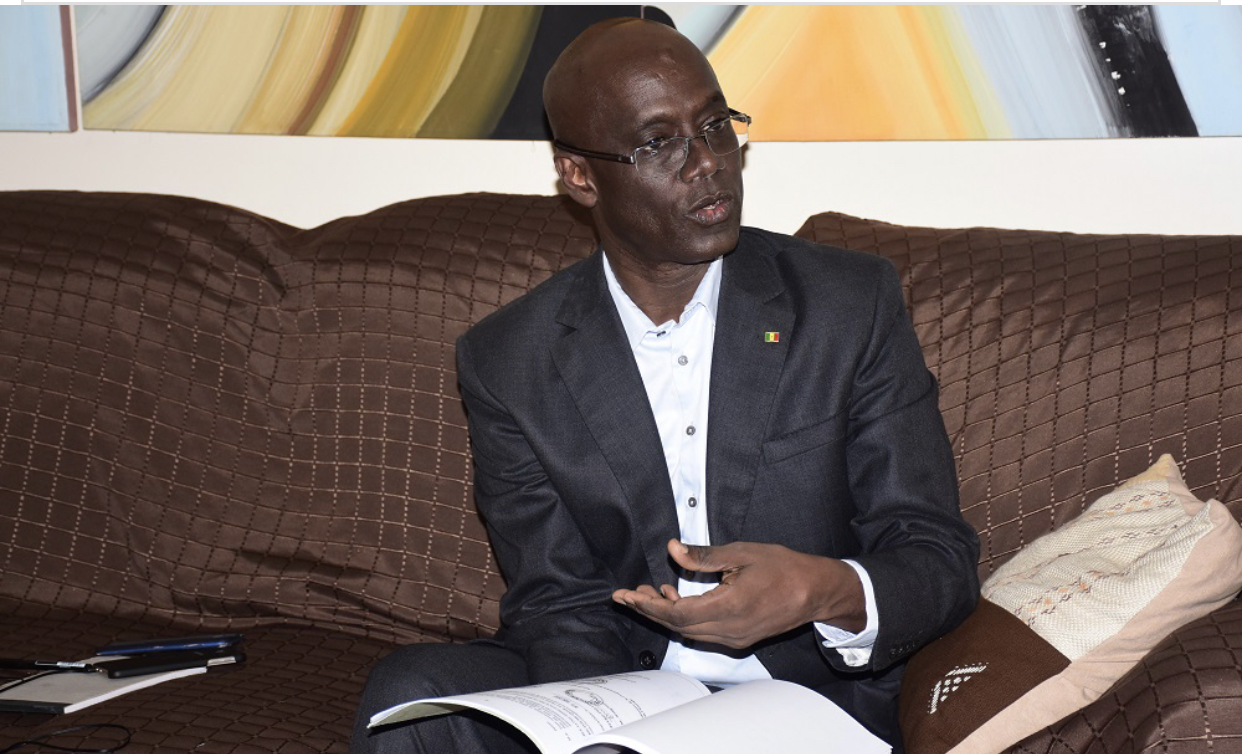 The Total case was just a smoke curtain, but the true reason for the divorce between Thierno Alassane Sall and Macky Sall was in the Petrotim case. The ex-Minister of Energy disclosed it in this interview given to "Les Echos." Interview in which he returned to a great extent in both cases, with the positions taken by the head of state on the subject. Deploring the current management of the country, the former apperist says that we are far from the starting ideals, such as "dekal ngor", "homeland before the game." Even worse, note that if Wade's regime was doing things at a traditional pace, the movements of Macky Sall at an industrial rhythm. First part of a rich interview in revelations … 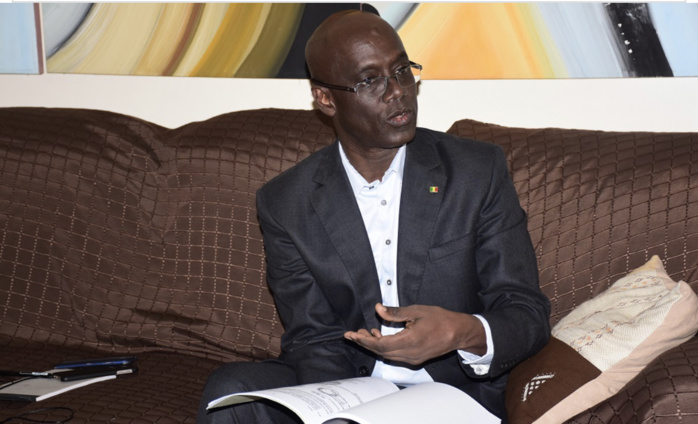 When the authorities sell the resources of a country, they do it Is not a treason on the top? There, they are the lawyers who will speak. After the jurists, people will appreciate it.