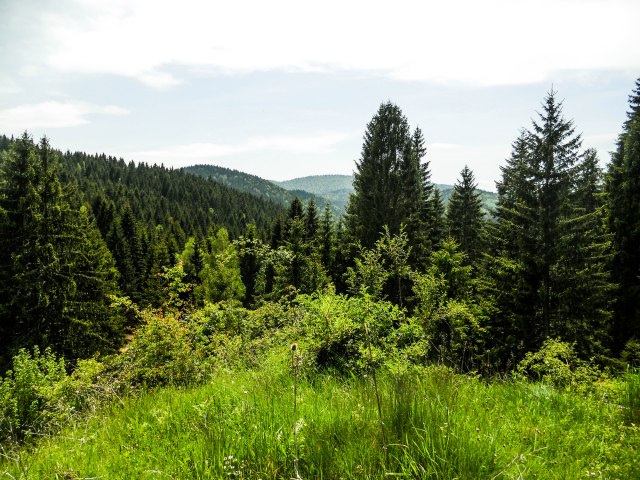 In the possession of Borisavljevic, almost half of Zlatar returns to be.

The descendants of the old traffickers were returned by the decision of the Agency of restitution of 745 hectares of forest in the territory of the municipality of New Varos and a dozen hectares in the part pertaining to Prijepolje and the forests say that they are the most beautiful parts of the mountain towards Vodenoj Poljani e Golo Brdo.

Borisavljevići is hoping they will be returned to them and other goods that were removed from them by the post-war authorities. Only Zlatar had about 1,000 hectares of fir forest and grassland forests, which, according to their ancestors, bought the Turks for 25 gold bags and 2,000 volumes already in 1745.
"Acting in the submitted applications, the Agency of Restitution – the regional unit of Kragujevac returned in its natural form to the legal successors of the old co-owners, Njegoš tarde, Vide and Strahinja Borisavljević, a total of 320 hectares of forest land …