Doctors said if it is harmful to eat at night 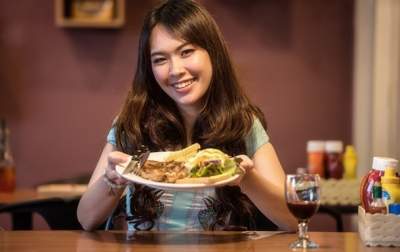 The experts studied the relationship between malnutrition and disease.

A group of researchers from the American Heart Association have concluded that late food increases the risk of cardiovascular disease.

It also leads to type 2 diabetes, all of this is due to the interruption of biological rhythms.

Food after 18:00 increases the likelihood of hypertension and type 2 diabetes.

The experiment was based on the analysis of the results of the medical research of the inhabitants of South America. Data used of almost 13,000 people between 18 and 76 years. Doctors compared the state of health and food for 2 days. It turned out that subjects that are more than 30% of food consumed after 6:00 p.m. had high levels of sugar and insulin in the blood. They also had a higher pressure compared to those who ate food until 18:00.

It was also found that food lovers at night were 19 percent more likely to develop pre-diabetic conditions and 23 percent more at risk of developing hypertension.

Thus, it concluded that the violation of human biorhythms due to inadequate feeding leads to a great problem with metabolism and increases the risk of diabetes and hypertension.