Marc Márquez, the fastest in practice, postponed and wet 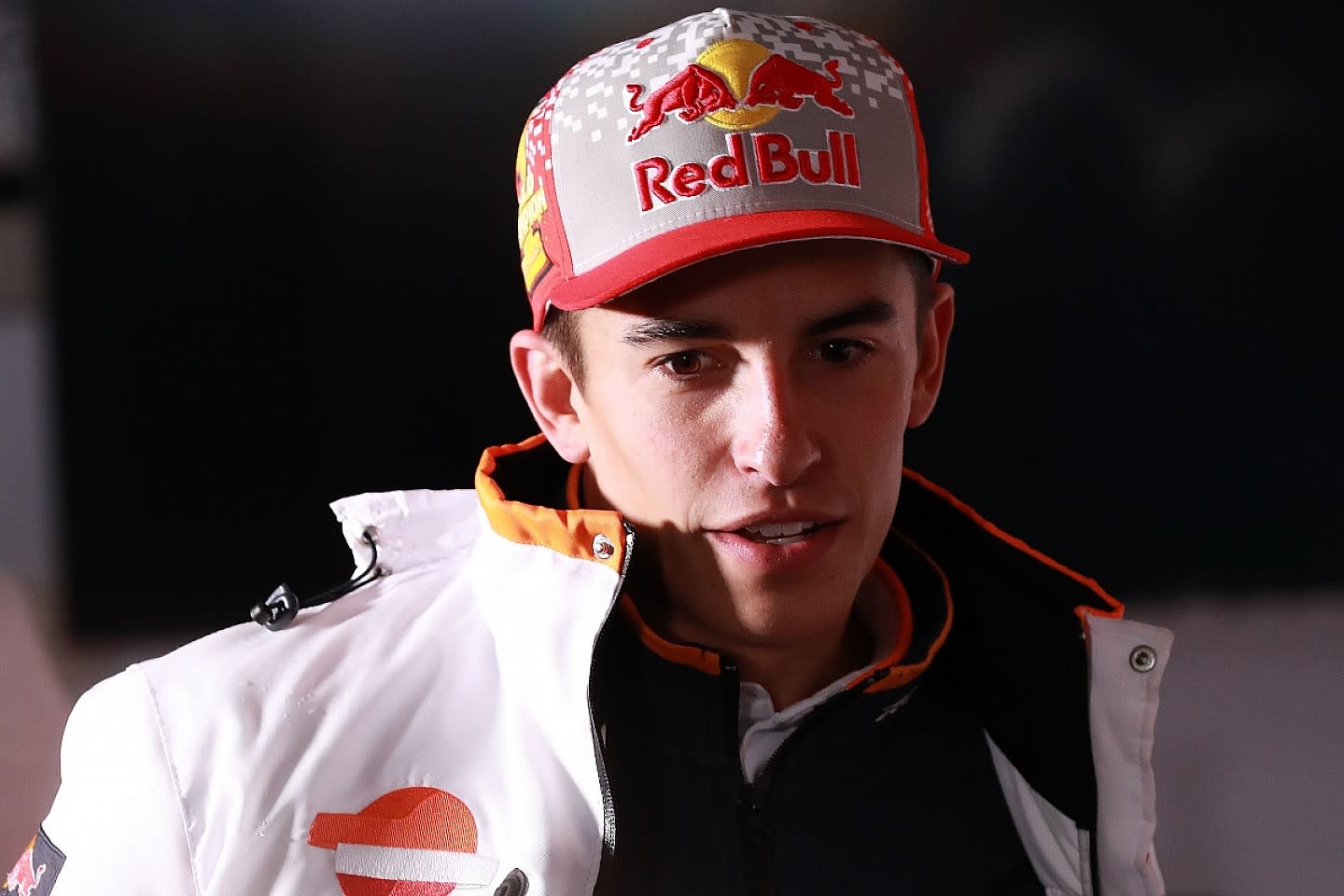 The current MotoGP champion, Marc Márquez, was the fastest in the opening practice in Valencia, which marked flags at the beginning due to weather conditions.

The session began under the remodeling of wet track conditions, which is anticipated for the end of the campaign weekend.

The red flag came out just seven minutes, shortly after Alex Rins impressed but barely a long and long accident left the left left and Maverick Vinales crossed an enormous puddle at the end of the final curve.

It would take almost 30 minutes for the rain to calm down and practice so that it was started again and the rate quickly improved rapidly in the first part of the session.

Márquez dominated the performance improving several times and taking more than a second but when he caught the field he quickly got caught and Danilo Petrucci dismissed the second with 1m40.479s.

But once Márquez returned to the track, he scored 1m39.787s in just two laps, a time that did not correspond with the rest of the field.

Jack Miller quickly shut the difference to only 0.086 seconds and he seemed to improve even more with just two minutes in the clock, just to lock the whirlwind on his right hand.

Márquez dropped his benchmark for another two hundredths of a second after the collapsed flag to increase its space between Miller and 0.106.

Dani Pedrosa started his farewell weekend at the fifth, followed by Andrea Iannone and Maverick Vinales, the Yamaha rider who finished more than one second of the rhythm.

The Ducati wildcard, Michele Pirro, was eighth when the pole of Pol Espargaro and Suzuki, Alex Rins of KTM, completed the top 10.

Valentino Rossi had a good time and was only at the end of day 12 ahead of his compatriot Johann Zarco.

Along with Miller, fellow Corsair Ducati Álvaro Bautista and Xavier Simeon also fell into the stages of dying of practice.