PH Azkals did not take him lightly to Timor 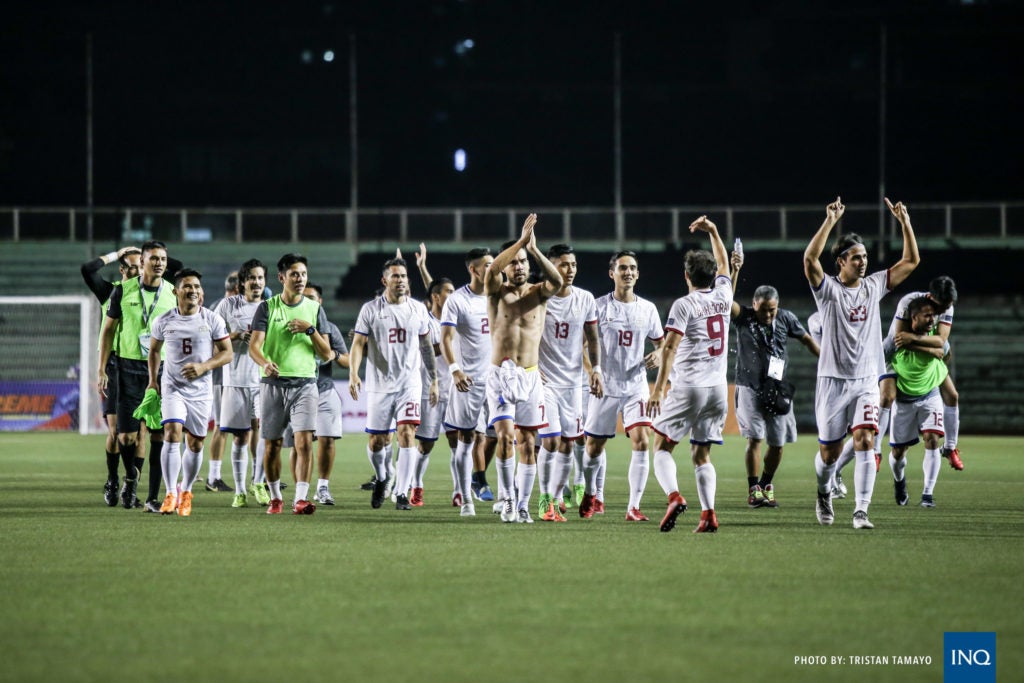 KUALA LUMPUR-Philippines manager, Sven-Goran Eriksson, kept his team's confidence in the 20th place as Azkals for a tough test against Timor Leste's victory in Group B of AFF Suzuki Cup here.

Just two weeks of work, the Swede knows that his squad is getting better against the best in the region, but that does not mean Timor Leste – the lowest team in the FIFA contest at number 191 – can not give Azkals problems especially with his hopes to move to the next round in the line.

"We can not look to Timor Leste," said the 70-year-old, whose team also has to face Thailand on Wednesday in Bacolod and Indonesia in Jakarta on November 25. "We can not look at any match except one in the morning. We know we can not take this team lightly even though they had a tough start to the tournament."

The Azkals opened the tournament with a 1-0 victory over Singapore and Patrick Reichelt shot the winner from the final in the 77th minute at the Panaad Stadium in Bacolod City on Tuesday.

The new home-and-away format for the group stage has the Azkals playing against the Timorese team at the Kuala Lumpur Football Stadium since Timor does not have a suitable place to return home.

Eriksson ruled Luke Woodland for the rest of the tournament due to a foot injury, but the left side Daisuke Sato, who left the bank against Singapore, is ready to start, which could mean that Martin Steuble will now start the game on the right side As in the second half against the champion four times Lions.

"Luke is not available for the rest of the tournament," said Eriksson. "It's out, according to doctors, one month."

The Azkals defeated Timor three times in the competition, the most dramatic he spent 14 years ago when Chieffy Caligdong scored twice at stop time to take a 2-1 win over the new debut players in the tournament here in Kuala Lumpur too. The Timorese reached a rough start with a 7-0 defeat to Thailand in Bangkok, before trying Indonesia 3-1 in Jakarta on Tuesday.

"They (Timor Leste) had a very, very difficult start for the tournament," said Eriksson. "But in their second game against Indonesia, they did well and scored the first goal. Then we have to pay attention. It is a very important game for us. We start well in the tournament, good result and three points. We have to play very well."

And while Eriksson delighted in the performance of his team against Singapore, the well-trained coach thinks they can still play better as the tournament progresses.

"I hope we play a good game," he said. "We have to play good football, defend ourselves well and win the game."