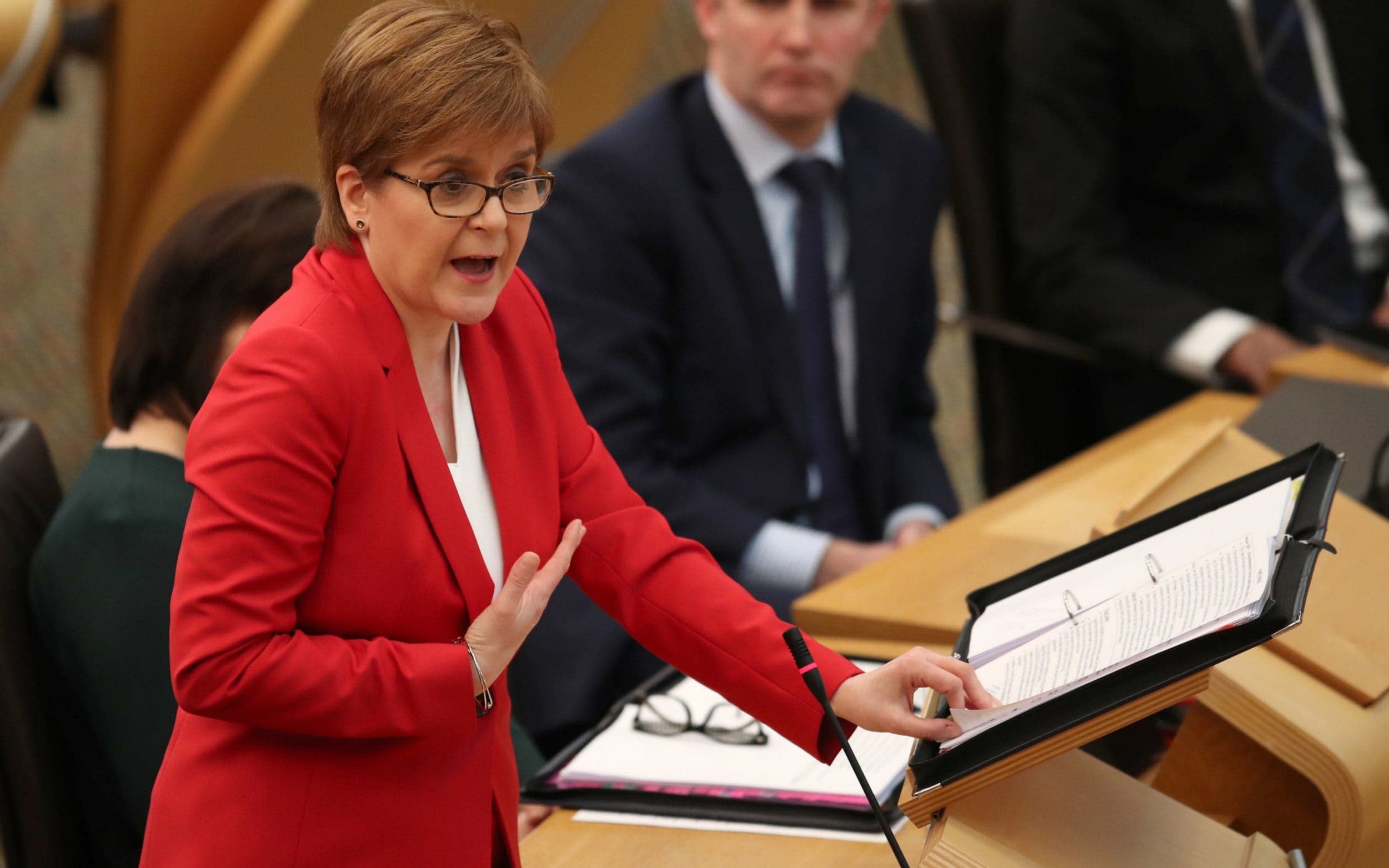 Babies were being treated at a neonatal unit at Glasgow Princess Maternity Hospital, where a third baby was also infected and is in a "stable" state.

The deaths of preterm infants are due in part to the blood flow infection of Staphylococcus aureus, which can be passed through the skin through skin contact.

Dr. Alan Mathers, head of medicine at the NHS Greater Glasgow and Clyde, said maternity hospital staff performed "miracles every day" and had been "ravaged" by deaths.

He said premature babies were among the "most vulnerable patients" in the country, and added that "we may never reach the root of the problem." "The problem is that everyone has bacteria in their skin and they are colonized by these things, that's very different from an infection," said Dr. Mathers.

"The premature baby has many systems that are not prepared for the world, including its immune system, and any violation of the fragility of these babies can lead to bacteria that would otherwise not bother us."

An incident management team was created to investigate the three cases of "staph" infection in the unit.

It was said to be one of the causes that contributed to both deaths and Dr Mathers told BBC Radio Scotland that, because babies were born "very prematurely", there were always "chances of having a good result."

Jason Leitch, national clinical director of NHS Scotland, insisted that the health service was in control of the infection and stated that there was "no better place in the western world" so premature babies could be cared for than in the neonatal units of Scotland.

He added: "These units are safe and if your baby is premature and requires intensive care, this is exactly where you want your baby."

He said cases of SNS infection in Scotland fell 93 percent in the last 10 years and were "rare" events.

Nicola Sturgeon expressed his "sincere and sincere condolences" to parents during the Prime Minister's questions and said that the health council was "taking all necessary steps."

She added: "Staphylococcus aureus is, unfortunately, not an infrequent infection in people in the hospital, including neonatal babies and, in fact, the infection can be found in about one in four people.

"Therefore, this makes it more important for hospitals to have rigorous infection control procedures."

She told MSPs the main concern of the government and the health advice was "the safety and well-being of patients and their families at all times."

The last infection arose when prosecutors continue to analyze two unconnected deaths in QEUH, where a ten-year-old boy and a 73-year-old woman died after contracting Cryptococcus infection.