BCE: the economy of the euro zone grows more slowly, but it is normal 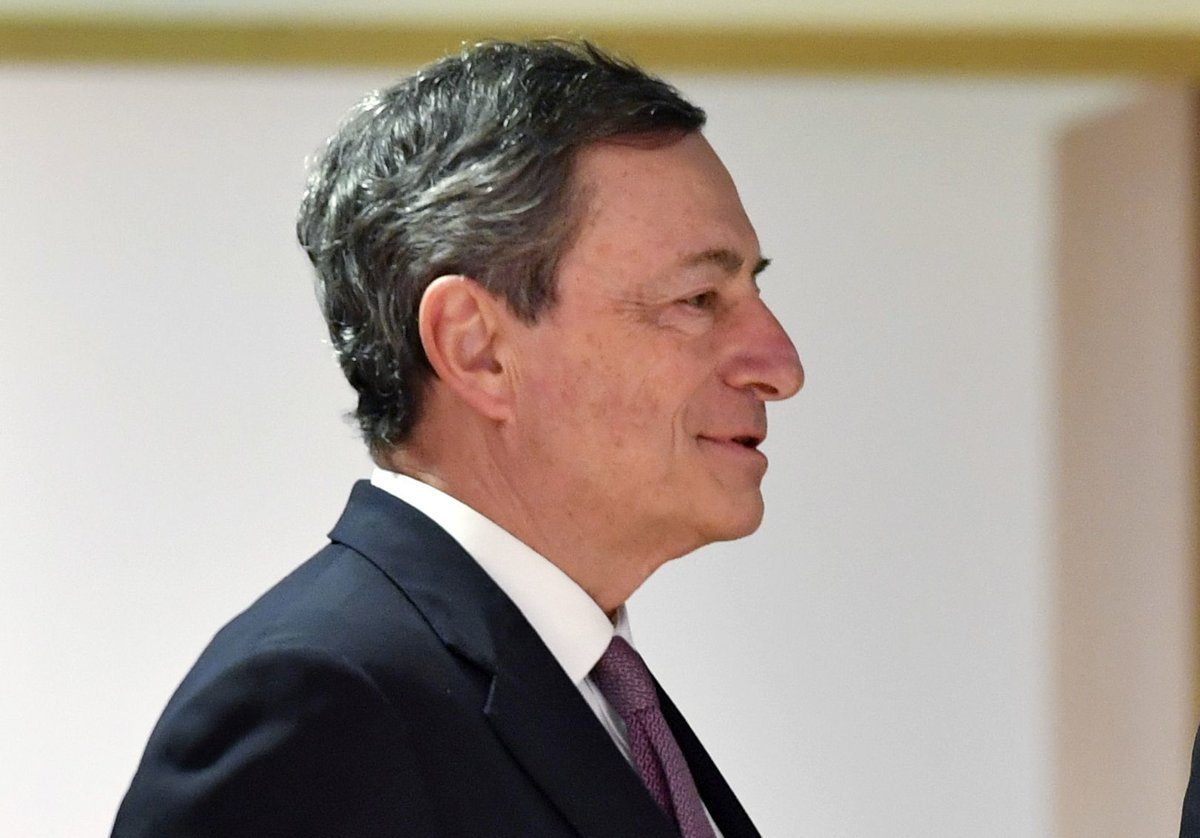 Inflation affects the amount of uncertainty in the euro area.

FRANKFURT NAD MOHANOM. The head of the European Central Bank, Mario Draghi, said that inflation can increase more slowly than it is projected. This is due to a series of uncertainties in the euro area.

On the other hand, he pointed out that there is no reason why the expansion of the euro zone economy will end suddenly.

Draghi has confirmed that the central bank plans to close its asset purchase program at the end of the year. 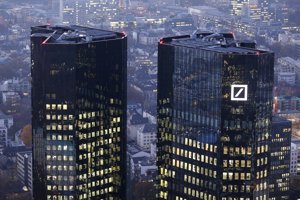 Read also: Twelve large banks in the eurozone should increase their capacity for recovery


Regarding the prospects for the economy, however, he was more cautious and pointed out that the acceleration in the growth of consumer prices could be slower.

"If businesses are beginning to feel more uncertain about growth and the prospects of inflation, the margins may be more permanent," said Draghi at a banking conference.

This would influence the growth rate of inflation. "Increase in the uncertainty about the medium-term perspectives".

But according to Draghi, the euro zone economy will continue to grow. "Without a doubt, there is no reason why the expansion in the Eurozone will end up suddenly."

The gradual deceleration is normal and the growth rates are close to its long-term potential.

The European Central Bank has long planned to close its bonus purchase program later this year with a total volume of 2.6 trillion euros. However, interest rates should remain at historical lows, at least until the end of next year.