Samsung Galaxy S9 and S9 + in Slovakia receive an update 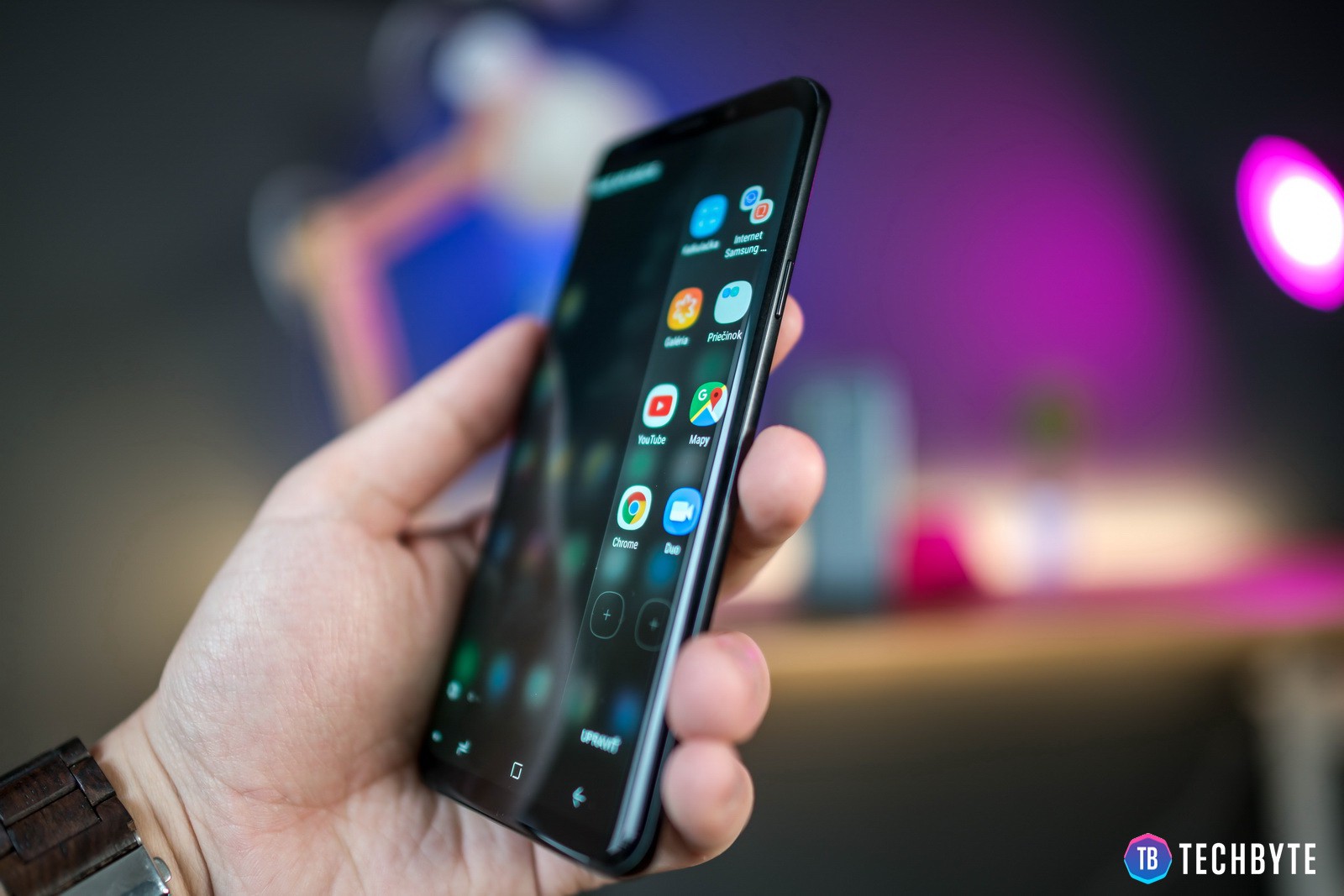 The flagship of Samsung since the beginning of this year comes with a small but important update. The South Korean company began distributing a security update in November that will further enhance the safety of our mobile pets.

The update appeared last night, you have 61.92 MB and provides a level of security patch on November 1, 2018. Due to the small size of the update, it is clear that there is no additional feature, let alone install a new version of Android.

The Galaxy S9 + is working on a new set G965FXXS2BRJ6. Have you received an update or are you waiting for? Let us know in the discussion below.