Ten sides would come to parliament! Together and progressive Slovakia far exceeded the magical limit 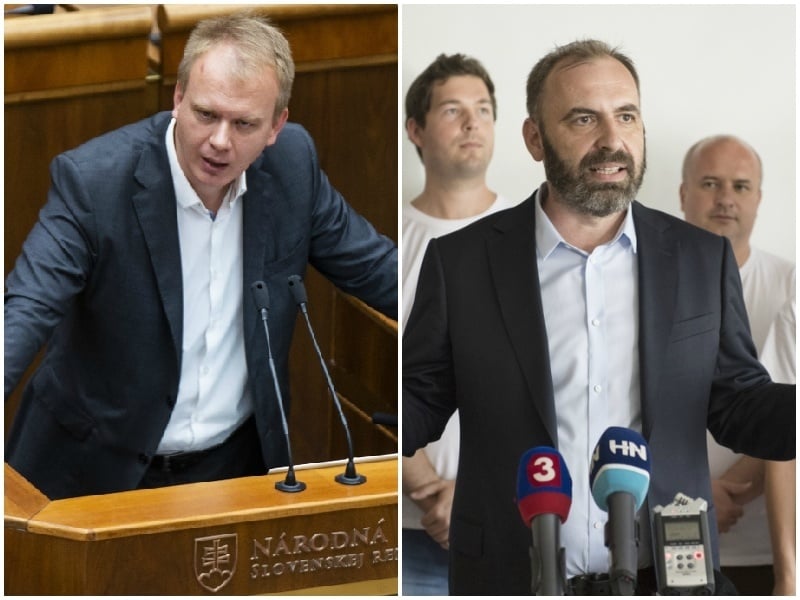 In early November, the parliamentary elections would win Smer-SD, which would throw 20.9 percent of the votes cast, launching 34 seats. They are followed by SaS with a 12 percent benefit, which would give 20 mandates and Kotleba-ĽSNS with 9.8 percent and, therefore, 16 deputies. It is the inquiry. The Parliament will also have the OCAO Movement, which would take 16 mandates with a profit of 9.5 percent. In fifth place, the survey is a movement We are a family, elected by 8.1% of respondents and 13 members. The same number of seats would earn the CIS, which would be thrown by 8% of respondents.

Respondents answered the question: "Now, please imagine that the parliamentary elections would take place this weekend and that the following political parties and movements would be firm. Which party or movement would you give your voice? "

Parliament's doors would also surpass KDH with 7.7 percent and 12 MPs. In addition, Most-Hid, which would have 5.9 percent to 10 places, Progressive Slovakia would receive 8 mandates by 5.3 percent. The same number would occupy Civic Democracy, which would be 5%. Other parties would not reach Parliament.

The agency conducted a survey between 7 and 14 November in a sample of 1012 respondents. She asked them: Which of the parties would give their voice to the petitioner to present a list of parties and movements. The investigation also revealed that 11.9 percent of respondents would not vote, 12.7 percent did not, and preferences divided the other 75.4 percent.