The biggest competition will only be played on natural lawns. Trencin and Žilina do not agree 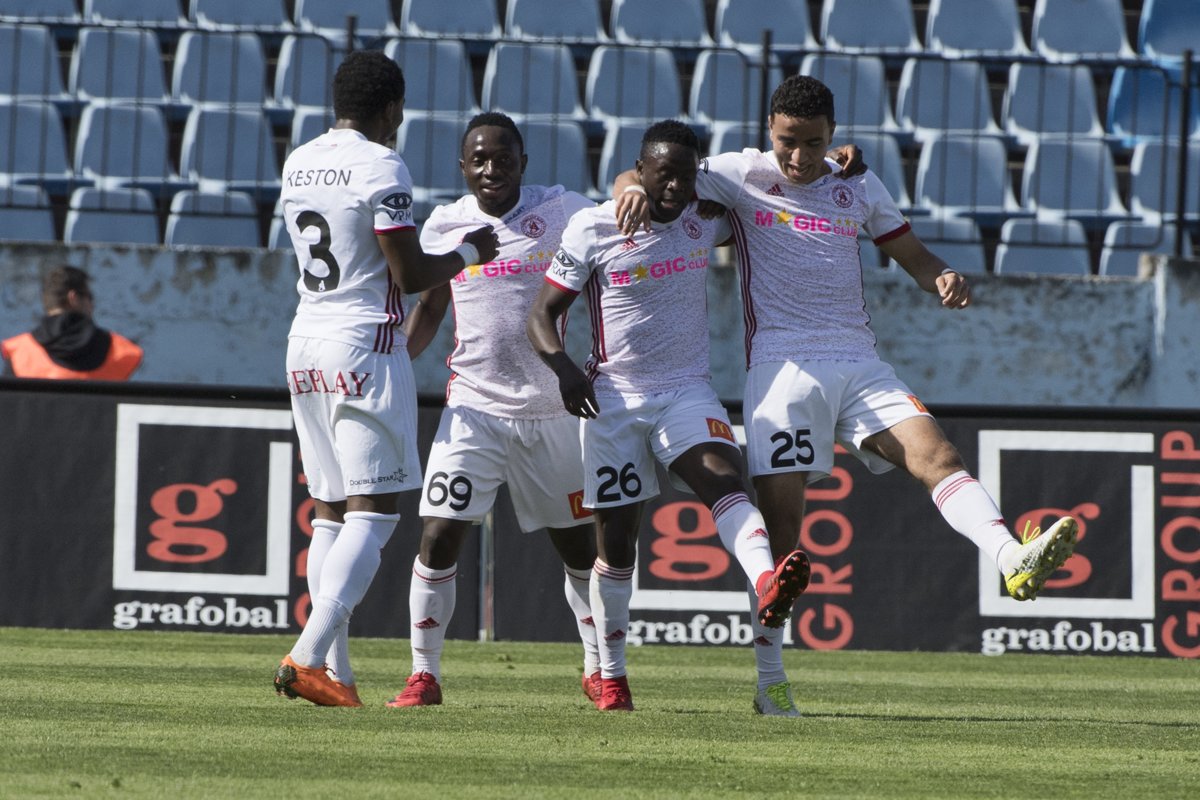 They presented a proposal for a change in the clubs that can comment on this month.

BRATISLAVA / TRENČÍN. Representatives of the Slovak Football Association (SFZ) and League of League Clubs (LCA) drafted a directive project on the stadium infrastructure, according to which the teams with the highest Slovak competition could no longer play on artificial turf. The plan of SFZ and CAA as the governing organization of the Fortune League is to play the first league only in natural grass.

The draft amendments were subject to the negotiation of clubs, which may be commented this month. After evaluating and eliminating these comments, the proposal will be sent for approval to the Executive Committee of the Slovak Football Association. Report profutbal.sk site 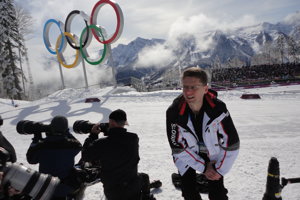 Read also: To get the player with payments is a childish expression of power, says a mental trainer


"We see what is happening in Europe, even in associations, as in the Netherlands, where they have made the way that artificial grasses are the highest, they are only discussing that it is probably not the ideal solution and looking for a path To play on natural lawns, and this is also true in neighboring countries, for example, in the Czech Republic, clubs can not have artificial grass, "said Michal Mertinyak, executive director of CBA, for RTVS.

"It is necessary to create an equal playing field for all the clubs and, therefore, the fact that in Europe the artificial grasses in stadiums are slowly abandoning, hybrids are quite hybrid, so we want to take it," said PR director and press spokesman SFZ Monika Jurigová.

Two of the dozens of participants in the highest Slovak football competition play their games at home in a children's playground with artificial turf – two years in Žilina, in Trenčín for more than a decade. If the new directive came into force, from the 2020/2021 season all Fortuna League clubs would have to have a natural lawn that would cause great problems in the two clubs mentioned above.

"If we have to change that, it would not be less than 500,000 euros," said the general director of RTVS of AS Trenčín, Robert Rybníček, who does not give up on this proposal: "We have a basic layer, the technical solution that is given. 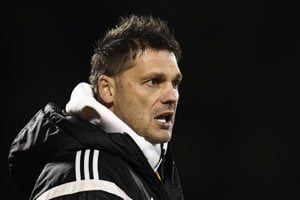 Read also: Cifranič: After Feyenoorde we thought we could conquer everyone. The reality was cruel


"We feel that we are looking for something that is not related to the development of football anyway. All children who grow up in clubs, not only in Trenčín, are using artificial herbs for their training process to a great extent, where Their technical abilities are completely different. Today's generation that grows, be it twentieth or younger, does not absolutely decide whether to play live or artificial grass. "

"This intention is the next step in eliminating the participation of the first-league reserves of the second largest competition for adults (the infrastructure conditions valid for the second league and the reorganization of the competition in a specific way)," MŠK Žilina said, eliminating all reservations of the first league clubs of the second highest prize, except ours). It follows the benevolence of the SFZ, which, by tolerating the determination of the game time of the B-MŠK Žilina team, eliminates the deployment of new players from the A-team squads and the U19 greatest talents to the reserve matches.

The adaptation of the players from 17 to 19 years in the second stage of the adult is one of the main factors of replacement of team A by the children of MŠK Žilina. It is totally absurd that this regulation also applies to the second league. The statistics are inexorable. The non-conforming bans and regulations of the SFZ and the CFC continuously create the conditions to increase the participation of foreign players in adult competitions and support the early departure of foreign talent. The construction of new stadiums is an unnecessary confiscation of public resources if at least ten years minimum for Slovak players are played. The long-term sustainability of soccer in Slovakia is a notion of competent incognito ", says the opinion of the Zilina Club.