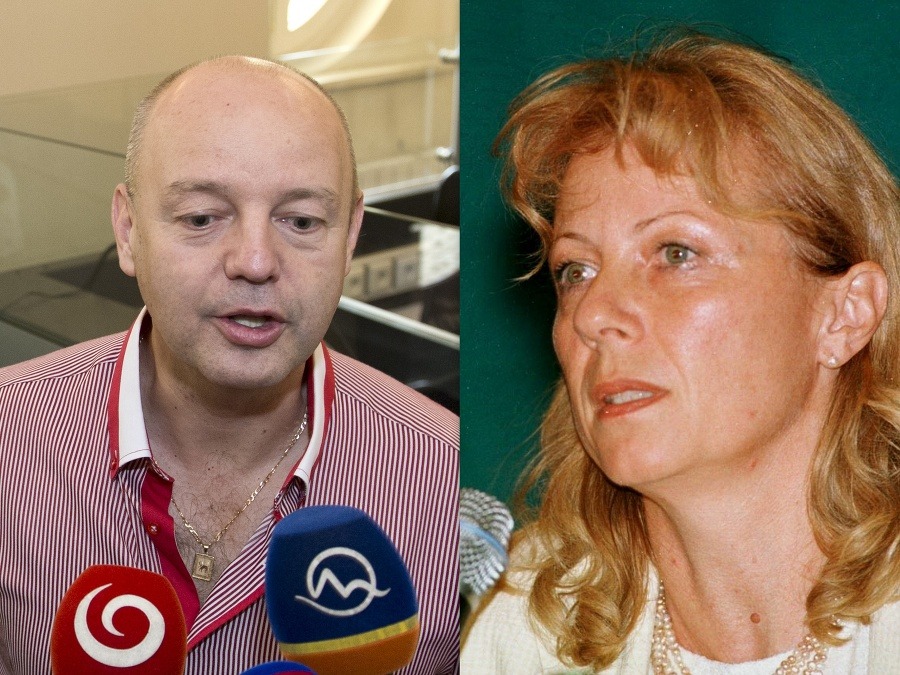 "In the criminal case in question, an investigation was completed and a study of the file with the accused and the victim" a prosecutor and a spokesman for the Regional Prosecutor's Office in Bratislava (KP), Michal Šúrek, said on Friday. Only after studying the extensive KP file in Bratislava will you decide in the following case.

The police of Pavla R. accused in the past of the crime of preparation for the assassination of its former business partner, Volzova. In addition, the members of the Slovak underworld, such as the Bosnian heroes Róbert L., alias Kýbel, were also involved in the preparation, as well as many of the criminals convicted of the good Banská Bystrica Mikuláš Č. and finally the accomplice of the last named Miloš K.

In early October last year, the Provincial Court Bratislava II (OS II) married Paul R. originally in custody. At the end of November, however, the Bratislava Regional Court (KS) released it from its custody and replaced it by location teams. Subsequently, the Surveillance Prosecutor in February this year requested that the defendant's reasons be extended to the accused of "colussion". Finally, BA II did not comply with the request and, in early May, KS in BA rejected the prosecutor's complaint as unfounded and accused of delay.

Former Minister of Economy Pavol R. is accused of ordering the murder of his then associate of Volz in 1997 in the underworld. Among other things, the former boss of the underworld Banská Bystrica Mikuláš Č. Early in May, KS in Bratislava also imposed the obligation to supervise a mediation and testing officer, use an electronic bracelet or the ban on traveling abroad.

He is currently conducting a main hearing in the Court of Bratislava in the case of television accounts of Markiza, which is supposed to sign. The businessman and co-defendant at the marriage Marián K. continues to be detained. He has decided on Thursday (November 15) the Specialized Criminal Court in Pezinok – the office of Banská Bystrica. The employer tried for the second time to leave custody.