The second half of November will bring cooling 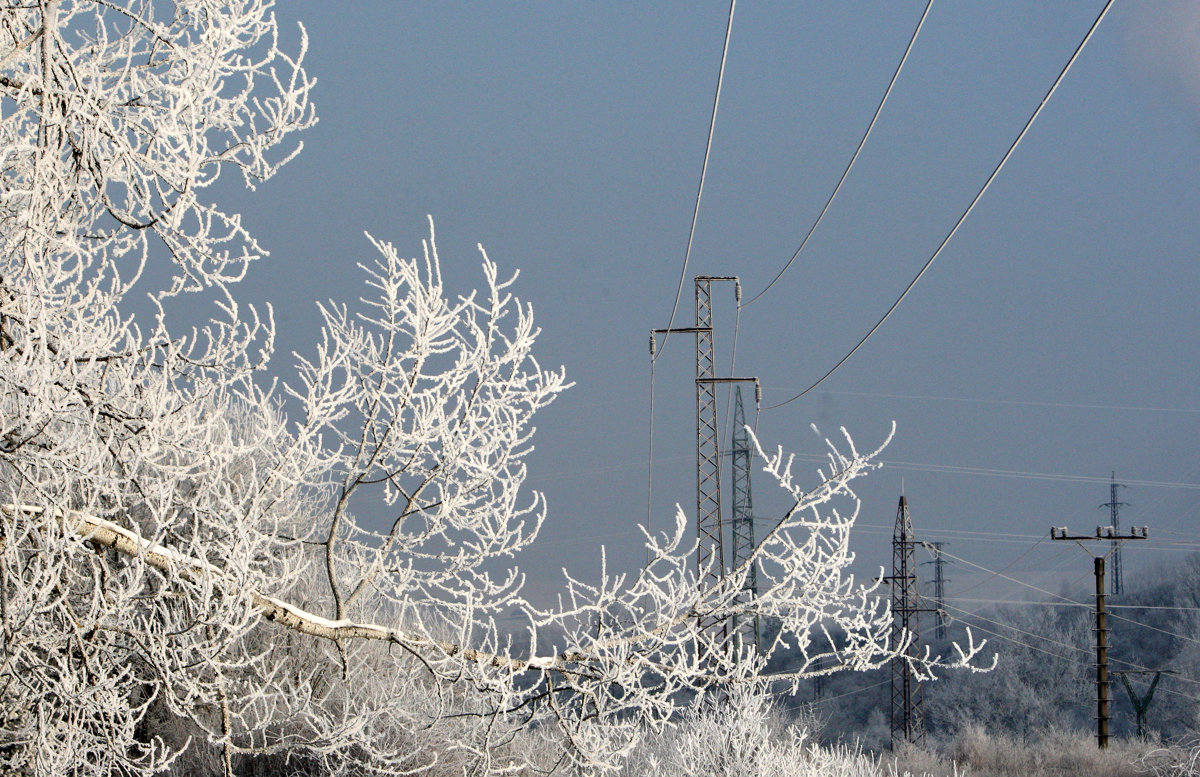 They predict a slight snow, snow, snow on the plains and snow.

Bratislava. After the November days, which remembered more spring than autumn, the winter will come to Slovakia. As of next week it will freeze and snow until the lowlands.

"The cooling, which will begin this weekend, will be greatly appreciated at night and in the lowlands freezes". In the second half of November, the cold in the lowlands is not uncommon and occurs almost every year, with an even cooling wave forecasts suggest that it could finally get cold with snow and stronger frosts, "said climatic scientist Pavel Matejovic at TASR.

According to him, cooling should be more pronounced than at the end of October, when the fall of the snow covered only the mountainous areas, while in the low positions and in Bratislava, the cold air flow was only reflected by the decrease in daily temperatures.

But now it should be different. According to the prediction of the Slovak Hydrometeorological Institute, from Sunday (November 18), the temperature of the day will be at most six to seven degrees Celsius, and even less in the northern areas.

At night, you can wait for frost, Sundays in valleys and bowls with less than five to ten clarity.

Additional cooling, according to predictive models, will come again at the end of next week when daily temperatures reach zero and at night it falls deeper than freezing.

"But it is still a long way off and the forecasts are uncertain, but in any case, the cooling will come," said Matejovic.

In the past, November also happened when the cold weather had prevailed since the beginning of the month, reason why we could not speak not only of the temporary cooling, but of the timely arrival of a true winter. This was the case, for example, in 1995, when it hit the snow in early November and was also in lower positions with short breaks until mid-March. In 1988, even the average temperature in November had a negative value and the month was the coldest month of the whole winter.

But this November will not be like that. The extremely hot climate has been in force since April, and there is no need to change the current cooling.

If the cold weather lasts until December, or even if this year is a white Christmas and it will be cold, you still have to talk. The predictive models "selling" two weeks ahead, as it will be in December, can now only be estimated using statistical data.

"Based on the statistics, Christmas is more likely to be snow-free in southwestern Slovakia, because in general there is only a 30% chance that vacations will be white even in the lowest positions, as well as the last true white Christmas In Slovakia, including lowland, in 2002. Since Christmas, the snowfall in southwestern Slovakia has only been in some places, like in 2012 and two years ago, when there was a symbolic snow cover here, in mountains, of course, others , there is a likelihood Christmas trees are much bigger, for example, in Strbske Pleso, about 95 percent, but what these Christmas days can not be predicted at this time can not be ruled out as white, "said the climatologist Matejovic to TASR.