Candidates for Postojna are invited to the elections 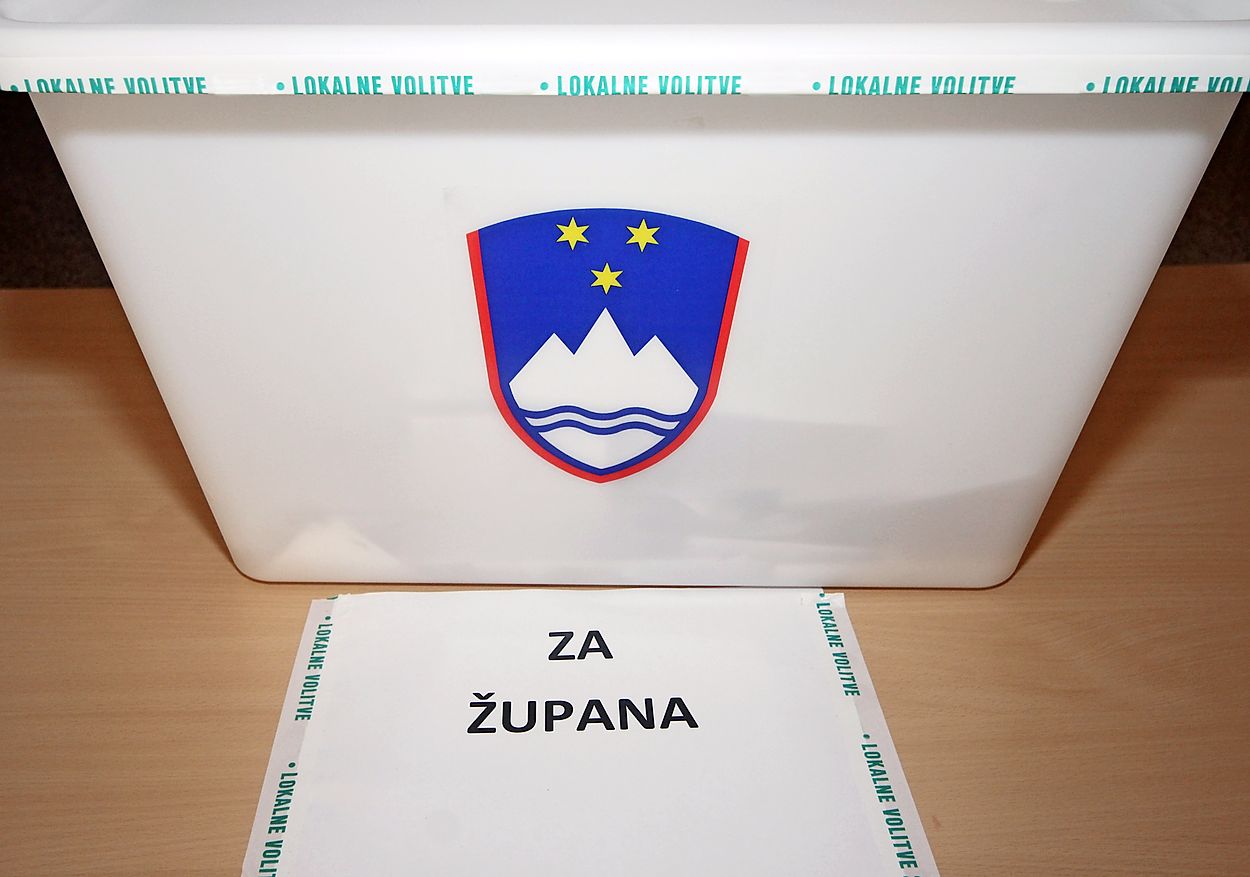 The pre-election campaign was relatively peaceful in the municipality of Postojna. Igor Marentič has tried to convince voters that what has not yet fulfilled the new mandate, Jernej Verbič, will further push the development wheel, Stanko Markovcic, that everything that is about to be done will also be done, Boštjan Bizjak says that time It is high, to transform Postojna into a successful tourist spot.

POSTOJNA
> "In Postojna, nothing has changed really in the field of tourism," said the mayor's candidate Boštjan Bizjak. With over one million visitors to Postojnska Jamaica attractions, there are only 90,000 nights in the city hall. "Something does not stay here," says Bizjak, adding that he knows how to transform Postojna into a successful tourist destination. Providers should be linked to the joint promotion of products in the broader market.

Jernej Verbič considers that the progress of tourism will be difficult to achieve until relations with the Postojna cave are regulated. "We also have the promise that the Sović will revitalize, take a path near Pivka, build a pool, and nothing has yet been done," he said, where are the opportunities. In his opinion, the parking lot in the Cave of Postojna must also be transferred to a place that allows tourists to stay in Postojna for a longer time.

Also Stanko Markovcic says that tourism can not be developed without the collaboration of the Postojna Cave and that the dialogue can be moved.

Marentič responds that the municipality collaborates with the exemplary company and that it is necessary to offer new products to tourists. According to Sovič and footpaths, obstacles have been encountered in institutions for the protection of nature and for the protection of cultural heritage, while conversations with private investors are taking place in the pool.

In particular, Verbič Marentič claims that there are no new projects and related work that he promised four years ago. "Regardless of my projects, they were made. I did not notice the new ones, perhaps in the new literature (pre-electoral booklet, op. P.)," says Verbic, adding that he would try to put Postojno back when the development wheel stops.

Igor Marentič he responds that he has done a lot and that the day has only a few hours and a week there are not enough days to realize all the ideas he has for the future.

There are quite different opinions from the candidates on investment in education, since both the kindergarten and primary school face the spatial difficulties. The current leadership decided to add a primary school to the primary school Anton Globočnik and a small little kindergarten in a public-private partnership, while the elder only has an energetic syllable. Verbic advocates a long-term solution with a new kindergarten in the next term and the preparation of plans for a new elementary school, both with sufficiently green areas and parking spaces.

Regarding the development of the economy, Bizjak considers the possibilities, especially in high-tech companies and startups, which also employ staff with higher training and also have less space requirements than production companies. Markovcic also says that it is necessary to create favorable conditions for clean high performance companies by expanding the Prestranek area. Marentič and Verbič also predict the latter.

Regarding the construction of houses, Marentič said that the area of ​​Ovčje stojine above Vularia ulica is commonly regulated, where several blocks of houses and individual houses are planned. Bizjak believes that the municipality should focus more on renting or non-profit, since the market price of new apartments is inaccessible to many.

The candidates also inevitably also evaluated the investment in the new home of the elderly (along with the country), Markovčič would establish a center for the elderly, daily centers of Bizjak also in the villages, Verbič bi Furman will expand towards the countryside, while Marentič announces another car for the Free transportation of the elderly with the Sopotniki institute.

In the recent period, the problem of military practice Poček was quite exposed in the municipality. The opinions of the candidates are similar, as demonstrated by the confrontation of local television. Marentič says that Mors will find himself in an unenviable position by abolishing the national space plan, but it does not seem to be making too many problems. Markovcic emphasizes that when it comes to the issue of clean water, we can not negotiate.